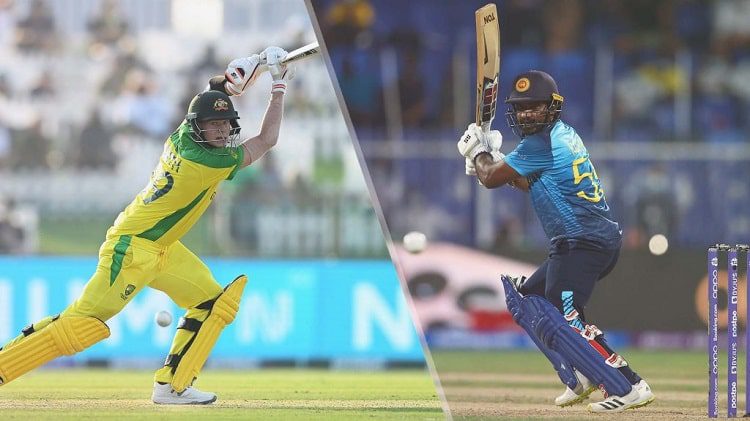 With five wickets in hand and two balls to spare, the Australians chased down the score.
Steven Smith led the team in scoring with 35 runs off 34 balls. Sri Lanka, on the other side, won their previous match against Bangladesh. After being sent into bat first, the Tigers scored 171 runs in 20 overs for the loss of four wickets.

Charith Asalanka (80* off 49) and Bhanuka Rajapaksa (53 of 31) assured their side would have no trouble chasing down the total of 172. Sri Lanka triumphed by five wickets to get their Super 12 campaign off to a good start.

Both teams are coming off victories against their respective opponents into this match. The Australians, on the other hand, have an experienced lineup and will be confident in their prospects when they face the Lankan Lions in their next match.

Prediction: Australia will increase its winning streak in competition.

The maximum temperature in Dubai on Thursday will be 33°C. The humidity level would be around 55%.

The pitch in Dubai has been a little inconsistent at times. While wickets have fallen at a rapid clip at times, scores have also poured. However, the track has aided the chasing units significantly. For both sides, chasing should be the way to go.