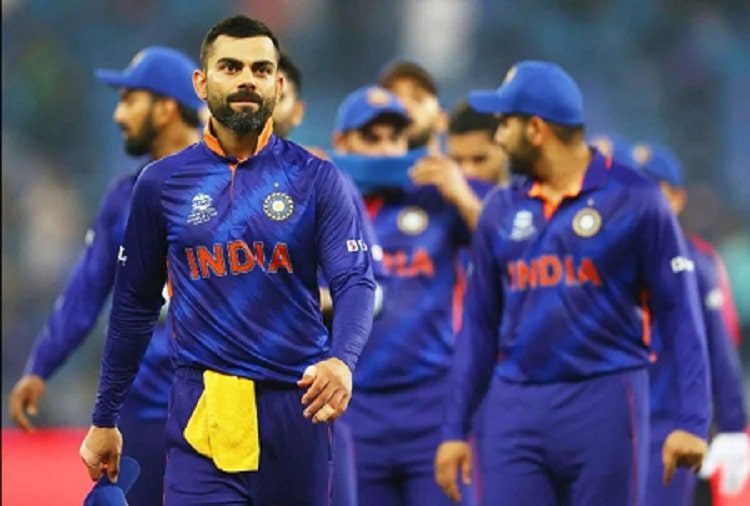 With the 7th edition of ICC T20 World Cup 2021 that began from 17th October, it had been a successful journey so far. With the finals few matches that are left for the season to conclude, the upcoming match is scheduled between India vs Namibia on 8th November 2021.

Today’s match will be the final match for group 2 stage . India did not have a good start at the beginning of the tournament, but they won the previous match so fans are excited to watch today’s match. However this match would be played only for a formality. Namibia on the other hand has been showing a fairly good performance so far.

It is not that easy to conclude as to who might win the upcoming match as there are lot of factors that are involved while predicting a match. Although if the team led by skipper Virat Kohli does not win today’s match, it is going to be a memorable one for the entire team and the fans.

Here are some tips that might be helpful for you to choose your dream team. So check out these best players for your Fantasy team.

Who are the playing XI of India and Namibia?

What is the Pitch Report All you need to know?

The pitch of Dubai International Cricket stadium is a competitive track. The spinners will be expecting a few turns which might be a good sign. The team that will be opting to bat second, will have a good track record of winning matches. It is suggested that the team that wins the toss should consider Bowling first.