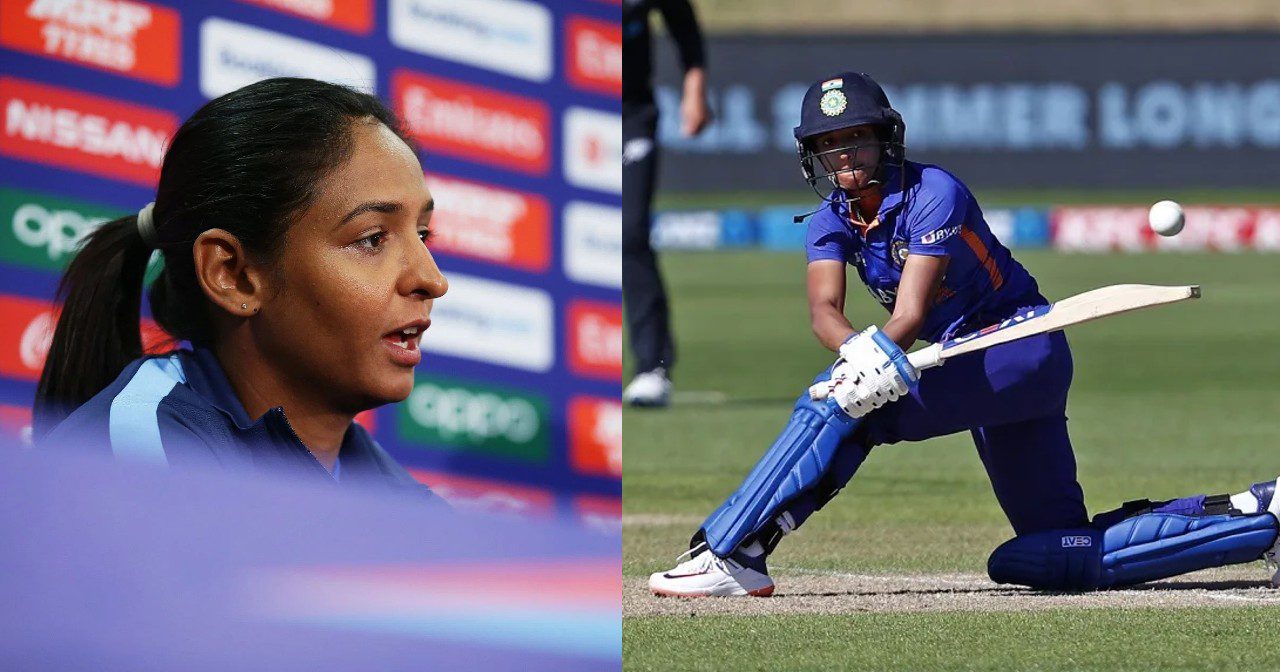 India batter Harmanpreet Kaur said that she’s in good stead after the couple of match-winning knocks she played before the 2022 Women’s World Cup. The veteran became the Player of the Tournament while playing for the Melbourne Renegades in the Women’s Big Bash League (BBL), but she was unable to replicate similar performances while playing for the Indian team.

In his first four outings in New Zealand, she scored 45 runs and didn’t look in great touch. Former Indian skipper Diana Edulji also lashed out and said that Kaur should be dropped from the national setup. Edulji was of the opinion that Kaur can’t survive on the 171*-run knock she played against Australia in the 2017 World Cup in England.

However, the 32-year-old recently found his mojo after scoring a 66-ball 63 against Sophie Devine’s New Zealand in the fifth ODI in Queenstown. Kaur’s knock, laced with six fours and one six, helped India chase down 252 with four overs to space.

Prior to the World Cup, Kaur seemed to have gained his best touch. In India’s warm-up match against South Africa on February 27, she scored 104 off 114 balls with nine fours before Ayobanga Khaka dismissed her.

On the back of her knock, India won the match by two runs at the Mainpower Oval in Rangiora. The veteran stated that the knocks she played against the White Ferns and South Africa have done his confidence a world of good.

“Yes, definitely. There were ups and downs, the hundred I got (in the warm-up) has given me confidence. Even that innings against New Zealand was very crucial for me. Now it is very important for me to continue that,” Harmanpreet was quoted as saying in the press conference.

Kaur also thanked her near and dear ones, who backed her to come out of the lean patch and get back to her very best.

India set to host South Africa for a five-match T20I series after the end of IPL 2022
Women’s World Cup 2022: Hayley Matthews lights up opener with smashing century against New Zealand