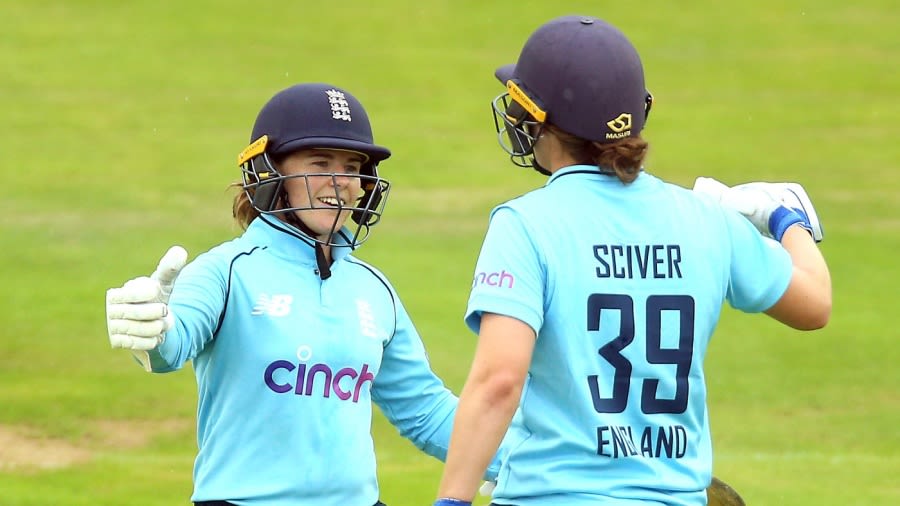 The Women’s World Cup will kickstart with the blockbuster fixture that will see West Indies women and New Zealand women go toe-to-toe with each other. The tournament will kickstart on March 4 with the aforementioned teams facing each other.

ICC confirmed that a total of 31 games will be played over a span of a month and the final is slated to happen at Christchurch on April 3rd.

The second day of the tournament will see the fiercest rivals, England and Australia go toe-to-toe with each other at Seddon Park in Hamilton while Arch-rivals, India and Pakistan will be colliding with each other at Bay Tauranga.

As the preceding edition witnessed, the latest edition of the tournament will also be played between eight nations going up against each other and the top four teams will be making it to the semi-finals.

The semi-finals are supposed to be played at the Basin Reserve in Wellington on March 30th and Hagley Oval in Christchurch on March 31st. All three knock-out games have been allotted a reserve day each.

New Zealand made the cut for the tournament as the hosting nation while other formidable teams like Australia, England, South Africa and India made it to the tournament by virtue of their position in position in the ICC Women’s Championship from 2017 to 2020.

As the qualifiers were called off in Zimbabwe earlier due to the emerging Covid concern, the remaining three spots were taken by Bangladesh, Pakistan and West Indies on the premise of their team rankings and also keeping in mind the playing conditions of the tournament.

The last edition of the tournament was won by England women after Indian women collapsed like a house of cards from the sheer jaws of victory. Despite being a couple of big strikes away from victory and with ample balls to spare, Anya Shrubsole managed to stem India’s efforts in reaching the finishing line.