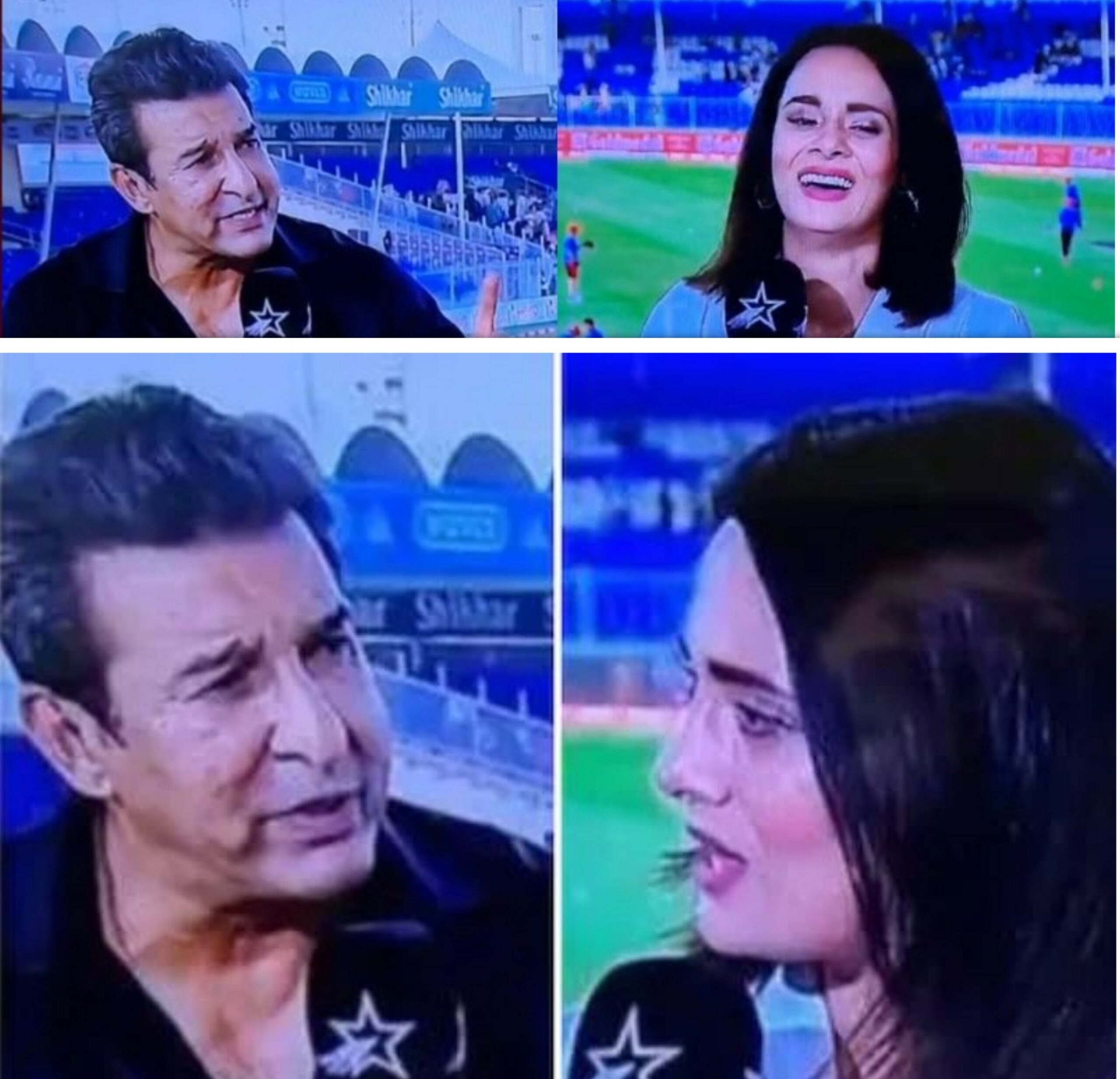 Pakistan took on Afghanistan yesterday in match six of the Super Fours. At the pre-match presentation on Star Sports, analyst and former Pakistan cricketing icon Wasim Akram lost patience for a moment, snapping at the presenter. Akram expressed frustration that the presenter was discussing India’s campaign ahead of a match that they weren’t even playing.

Wasim Akram and former India batter Sanjay Manjrekar were the two analysts on the Star Sports, along with presenter Mayanti Langer. India’s progression in the Asia Cup was dependent on the outcome of the Pakistan-Afghanistan clash, and needed an Afghanistan win for them to have a chance. Langer brought up the question to Akram of India’s middle order losing a heap of wickets for few runs, and whether they would be able to fix this approach before the World Cup.

Pakistan beat Afghanistan by one wicket in a last-over thriller, the result officially knocking India out of the Asia Cup. Afghanistan turned in a spirited defence of 129, taking five wickets in the last four overs leaving Pakistan tottering at 119-9, still needing 11 runs off the final over. Naseem Shah was the hero of the chase, slamming two consecutive sixes off Fazalhaq Farooqi to seal the game.

Man i was waiting for someone to show this gutts👌🤝 This @StarSportsIndia is doing this for years and i had enough and that is one of the reason why i stopped watching these shows way back pic.twitter.com/b0Qyh59YvD

Great response from Akram. But this might cost him his T20 WC contract..

This is the issue with star sports, they only talk on india centric issue even on non india day matches.

wasim akram being a badass in this asia cup. I like his new style.

‘Always knew that my brother is made up for something special’-Shaheen Shah Afridi’s special message for Naseem Shah after he wins the match for Pakistan with his bat
‘Naseem knocked out India and Afghanistan with two sixes, unbelievable’ – Twitter reactions after India is eliminated from Asia Cup