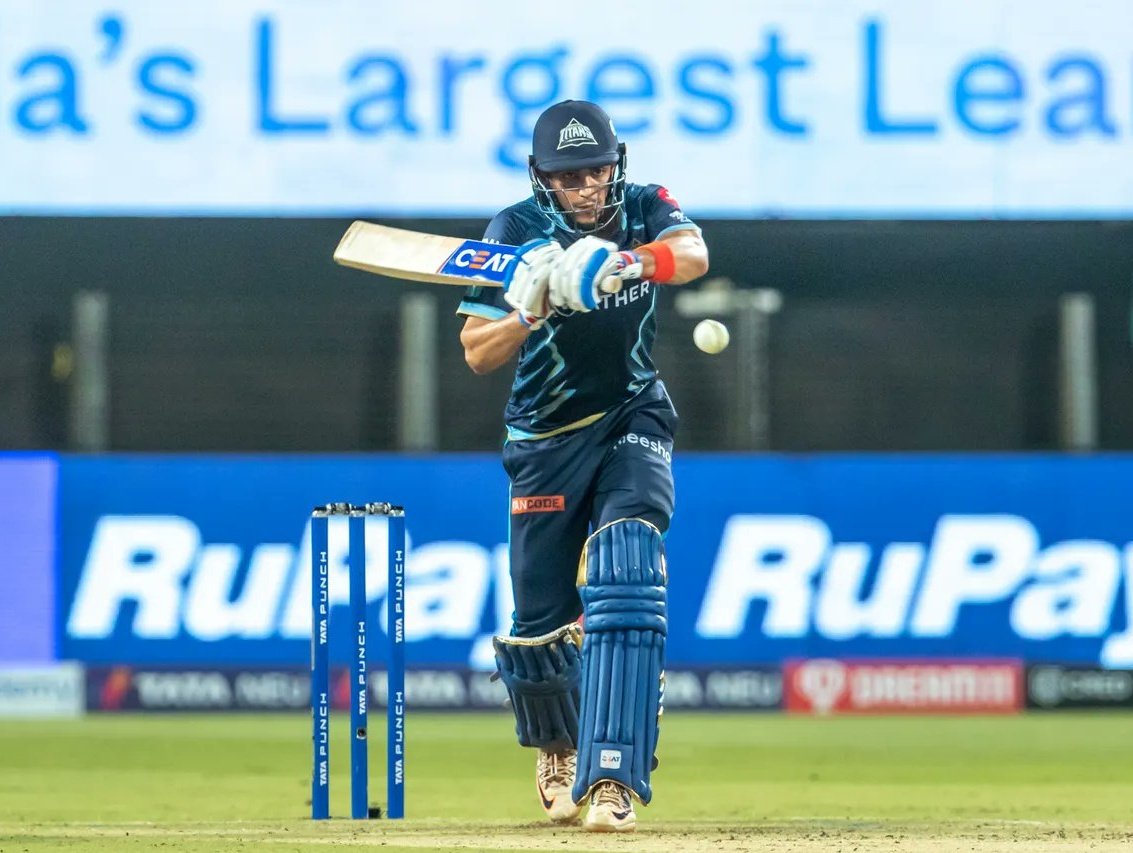 Shubman Gill continued his excellent tournament for the Gujarat Titans, playing another handy knock in their game against Lucknow Super Giants on Tuesday. He scored 63 off 49 balls at a strikerate of 128, hitting seven fours along the way. GT set Lucknow a total of 145.

Gill is the leading run scorer for the Titans, with 384 runs from 12 innings including today. He averages 34 while striking at 137. He has four half-centuries so far, each of which has come for his side in a winning cause. His top score of 96 came against Punjab Kings off just 59 balls.

Today Gill had little help from any of the other GT batters. Mohsin Khan was outstanding again, and the Titans’ batters could only score 18 runs off his four overs. He also broke the opening partnership between Wriddhiman Saha and Gill within the powerplay, dismissing Saha for 5 in the third over. Matthew Wade fell to Avesh Khan two overs later, which brought the skipper Hardik Pandya to the crease.

But Hardik too struggled to make an impact on the innings, and couldn’t get past 11(13). David Miller built a 52-run partnership beside Saha, but struggled to find timing during his 24-ball 26. Rahul Tewatia’s cameo at the end took GT to a fighting total.

Shubman Gill with his 4th fifty of the season, he's having a good run in IPL 2022.