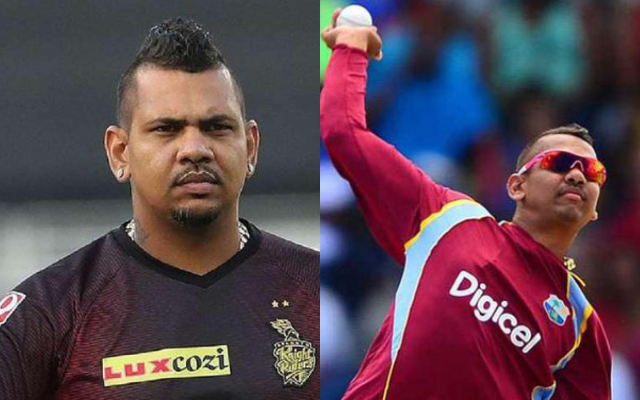 Since he joined KKR in 2012 as a mystery spinner, Sunil Narine has been a member of the squad continuously. He was given the opening spot in the ranks as a result of his explosive batting, and it wasn’t long before he began making headlines for his all-round talents.

In his first season with the Kolkata-based franchise in 2012, Sunil Narine had a breakout year, compiling 24 wickets in 15 appearances while allowing less than six runs per over. He was instrumental in the franchise’s first victory in the lucrative Indian Premier League (IPL), which he helped to secure. But the mystery spinner reinvented himself in the 2017 season after being assigned to open the batting by Gautam Gambhir. He scored 224 runs at an incredible strike rate of 172.30 throughout the course of the season.

In a recent interview, Sunil Narine talked about how he developed his bowling action. He revealed that he started to bowl when his father used to take him to play cricket with a soft ball when he was young. He added that he developed his knuckleball and the grip for bowling off-spin while bowling with the softball. Narine said that he does not have a regular grip like all other off-spinners and that is what has made him unique.

What did Sunil Narine say about his bowling action?

“My dad used to take me to play softball cricket as a child, that’s where it all started. I got my knuckleball and off-spin grip from it because I don’t hold the ball like a genuine off-spinner. The uniqueness came from that,” Sunil Narine said.

In 2011, Narine participated in the Caribbean T20 and played in his maiden Twenty20 match. During the course of the competition, Narine was able to grab 5 wickets while averaging 13.40. However, during that tournament, his bowling motion came under scrutiny, which led him to consult with bio-mechanical specialists at the University of Western Australia in Perth to modify it. In the Champions League in 2011, he took ten wickets while averaging 10.50 and had an economy rate of 4.37.

This showed that his improved bowling action was quite efficient. Later in the same year, he made his One-Day International (ODI) debut against India in the third game of the series. During that match, he took two key wickets, helping West Indies to win by 16 runs.