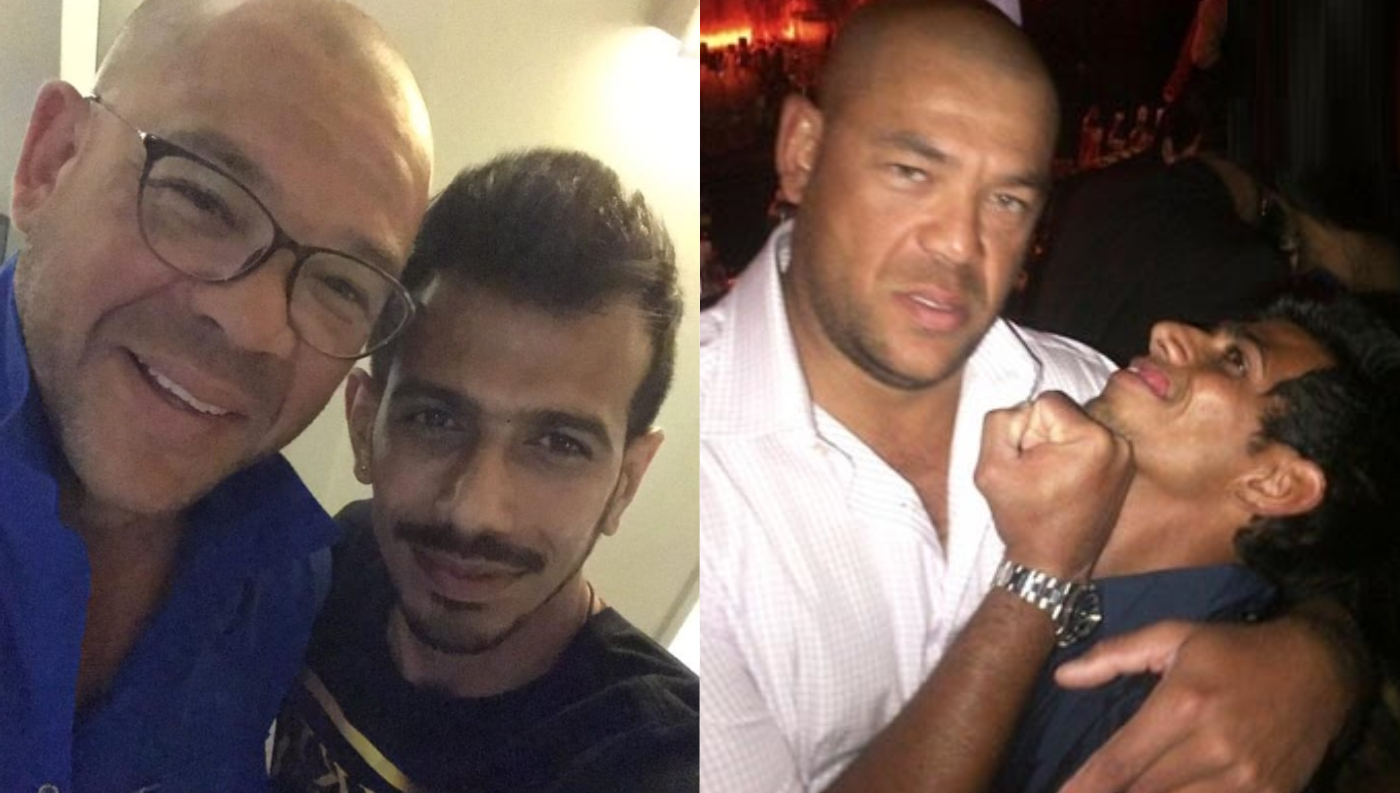 Yuzvendra Chahal‘s revelation about the bullying he faced in 2013 has made cricket followers extremely furious. The current Rajasthan Royals legspinner said in a video, alongside teammates R Ashwin and Karun Nair, that a drunk Mumbai Indians teammate had dangled him from a 15th floor balcony during a team party in the 2013 IPL.

Chahal didn’t name the player in question, but the story sent shock waves through the Indian cricket support on Twitter, and the hashtag #JusticeForChahal began trending even as a live IPL match between Delhi and Lucknow was happening on Thursday night.

But it didn’t stop there. Twitter users recalled another incident and said it was another case of bullying during Chahal’s time with Mumbai Indians, an incident he had already spoken about previously. In that, he told during an RCB podcast episode that allrounders Andrew Symonds and James Franklin had once tied his hands and taped his mouth.

The incident happened as a joke – by Chahal’s own admission – during his time with MI, where he was among the junior players and yet to see success at the highest levels. But it didn’t sit well with supporters.

“It happened in 2011 when Mumbai Indians won the Champions League. Andrew Symonds drank a lot of “fruit juice” during a party. He tied my hands and James Franklin tied my legs. The task for me was to open it. But then, they forgot that they had put tape on my mouth. The next morning, a cleaner came and saw me and got me out of it,” Chahal said on the RCB podcast.

While Chahal seemed to recounting what was a funny incident, a lot of people felt that this was also a case of bullying. A lot of them said this incident was swept under the carpet, with some even suggesting that Chahal himself might not have known it was bullying as he has often called Symonds a good friend.

People also picked up that there was a pattern of Chahal being bullied, in particular, and another which involved young players in the system being picked on by older, intimidating players.

Wtf. These people deserve to be punished, picking on the young, less intimidating guy than them. Classic case of bullying. Sorry to see this @yuzi_chahal. pic.twitter.com/PdlIuSUmAR

There is a consistent pattern with bullying Chahal, im genuinely shocked that nobody thought of reporting this. But I guess that’s just the tip of the iceberg of how upcoming cricketers are treated. Barbaric. https://t.co/2zoXD50Yjb

The incident with chahal happened almost 9yrs ago. Not sure if appropriate action was taken against that player. But if it wasn't then, it must be done now.
Har cheez ko 'raat gayi baat gayi' nahi kar sakte https://t.co/jPmcXvyLYn

My heart goes out for him . Poor guy hold this incident in his heart for so many years. #JusticeForChahal pic.twitter.com/Dg1fcrUC90

I feel so sorry for you @yuzi_chahal. Glad you finally spoke up. Shame on you, @mipaltan.
Stern action should be taken against those who are a menace to the Gentleman’s game. More power to you Yuzi Bhai. #JusticeForChahal#Yuzi