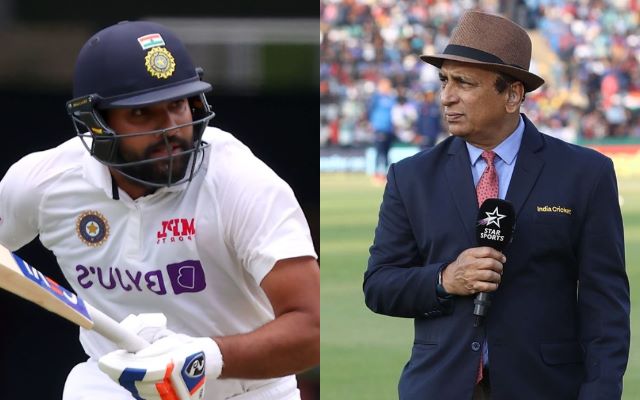 Sunil Gavaskar, a former Indian batsman, and cricket pundit believe that Rohit Sharma’s selection as the nation’s Test captain comes as no surprise since he is one of the few players who is certain to represent the country in all three formats. When the Board of Control for Cricket in India (BCCI) head selector Chetan Sharma chose the team for the T20I and Test series against Sri Lanka at home, Sharma was declared as the Test captain.

The cricketing world was taken by surprise when India’s former Test skipper Virat Kohli resigned from his position after the team’s series defeat against South Africa at their home ground. Since then, there has been a great deal of conjecture regarding who will take over as the game’s longest format captain in the future.

Players seem to be confident in their understanding of their respective responsibilities within the squad: Sunil Gavaskar’s thoughts on Sharma’s leadership Along with Rohit Sharma, the names KL Rahul, Rishabh Pant, and Jasprit Bumrah were mentioned as possible replacements. Sharma’s name, on the other hand, was always on the shortlist since, despite his fitness issues, he had previously been selected the captain of the Men in Blue for the white ball version. Since joining the Indian team, Rohit has scored 3047 runs at an average of 46.88 in 43 Test matches for the national team.

“The manner in which he has dealt with the team. The manner in which players are gaining clarity. I’m not going to suggest that there wasn’t clarity early on. That would be incorrect to state since I was not in the dressing room at the time, so I have no idea. However, by the way, he talks, it seems like the players are aware of their respective duties. As well as knowing what is expected of them by the squad and what is expected of them by the captain,” Sunil Gavaskar said.