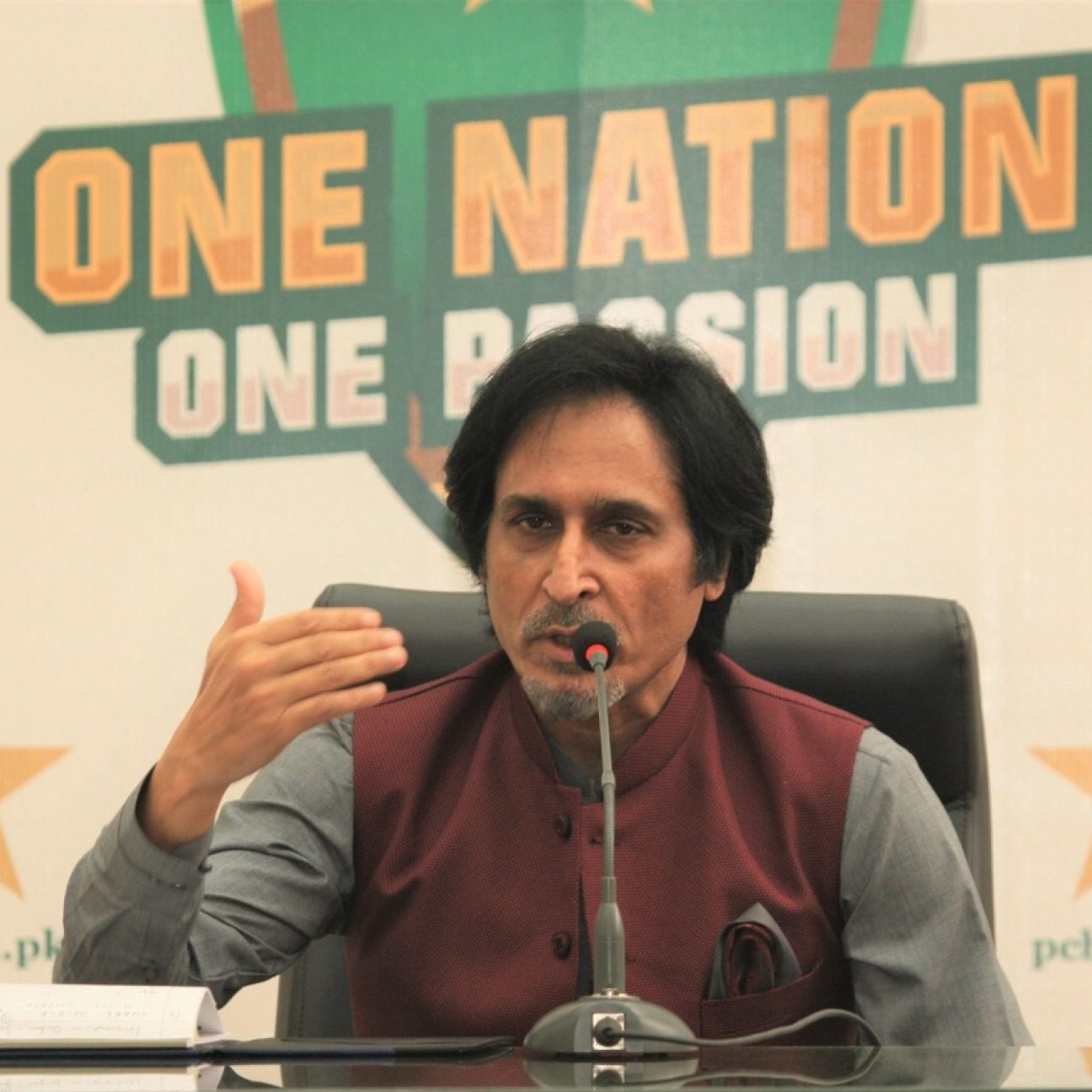 Pakistan Cricket Board (PCB) chairman Ramiz Raja reckoned that the Pakistan women’s cricketers need to play more in order to keep improving. The veteran said that due to certain limitations and cultural issues, women’s cricket in Pakistan hasn’t developed a whole lot in the last few years.

Raja said that the cricketers need to take part in three-day first-class matches after which teams for the U19 levels can be picked. Raja put forth his opinions after Pakistan Women, led by Bismah Maroof, lost four matches in a row in the 2022 World Cup in New Zealand.

While Raja said that he’s excited for Pakistan to become the first nation to launch a women’s T20 league, he wanted the world to rethink its perception about the Asian country. Ramiz Raja also had a word or two to say about the Women’s PSL being launched before the Women’s Indian Premier League (IPL).

“We want to sign up young girls and develop them. Right now, the excitement is we might launch a T20 league before India, and the world can’t believe that because there’s a particular perception around Pakistan that needs to be broken,” Raja was quoted as saying.

The Pakistan Women’s team hasn’t won a World Cup match since 2009. In the ongoing edition, they started with a 107-run defeat at the hands of Mithali Raj’s India. Thereafter, they lost to Australia, South Africa and debutants Bangladesh. Maroof and Co. are sitting at the bottom of the points table.

Sidra Ameen scored a century against Nigar Sultana Joty’s Bangladesh but the latter won the match by nine runs on Monday, March 14. Barring a miracle, Pakistan have already been knocked out of the competition.

Currently, Pakistan have 12 centrally contracted cricketers with eight players in the emerging category. For a league to take place, they would need a minimum of 60 cricketers if they are planning to host a four-team tournament.

The men’s PSL got underway back in 2016 after which it has witnessed as many as six editions. Lahore Qalandars, led by Shaheen Shah Afridi, became the champions last time after beating Multan Sultans in the final.