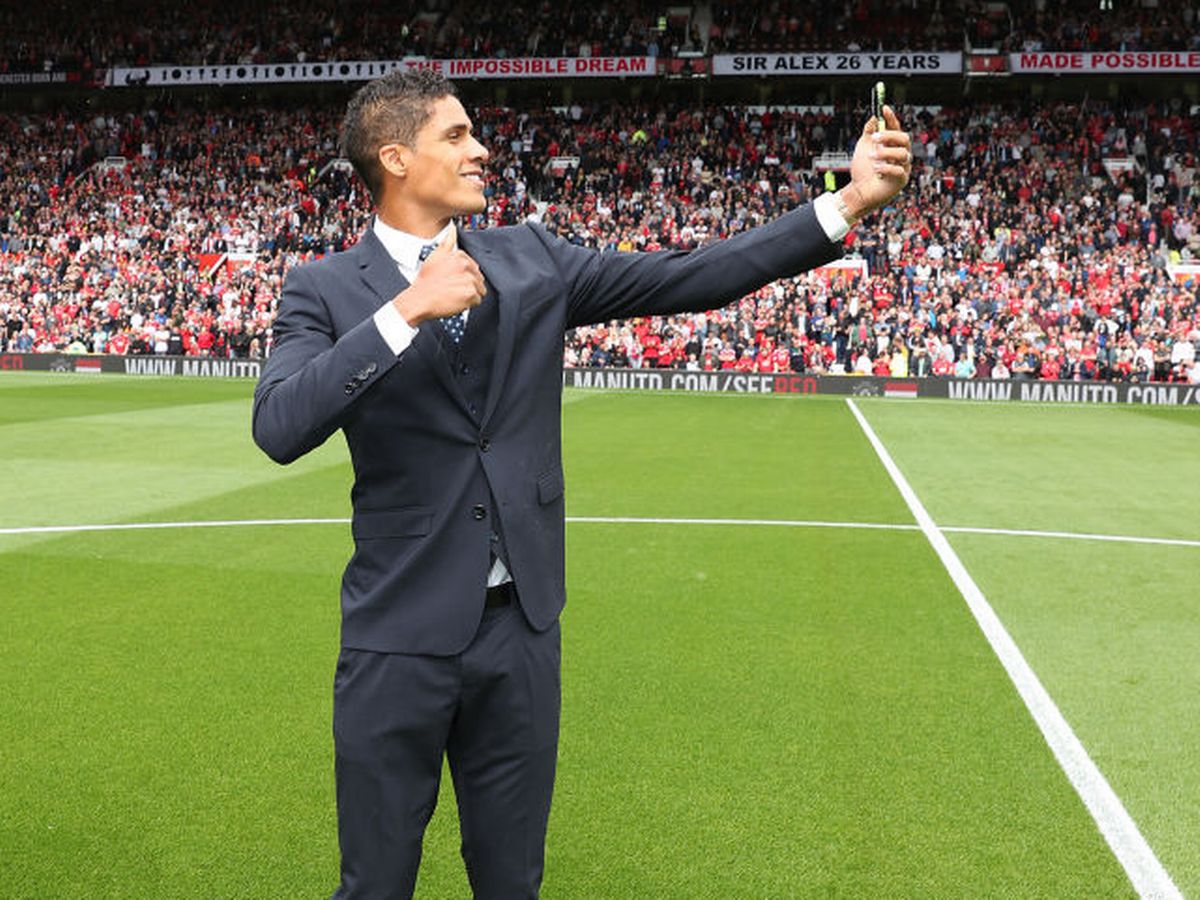 Varane’s injury record hasn’t helped him settle down at the club either. The Frenchman, who’d grown used to winning the biggest trophies with Real Madrid and the French national side has got sympathy from Ferdinand.

This was Ferdinand’s statement on the situation around Varane for Daria AS:

“He comes from a club whose titles will tell you are performing at the highest level, with players consistently playing at their best and then he arrives to a totally different situation where a club isn’t functioning. There’s no confidence, no guidance, no structure. He’s reached a strange place where he must be thinking: ‘I haven’t seen the likes of this since I was a youngster.’ Coming from that culture and that world-class standard to United will have been a huge change.”

Varane, like most players, would’ve needed time to settle in but he’ll be expected to kick on from next season. The decision to leave Real Madrid might’ve been considered a strange, especially since the club won another Champions League this season but Varane has repeatedly stated that he wanted a change and has a special feeling towards United, having grown up admiring the team and Rio Ferdinand himself.

The two were seen shaking hands and exchanging an embrace when Varane was unveiled in front of a packed Old Trafford in the first Premier League game of the season. Varane, like many of the players, in the United set-up is better than what we saw last season and will be hoping to regain his form for Real Madrid at Old Trafford. Much will depend on his injury record. The team looked better for the most part when he was available last season but it didn’t stop him from being on the receiving end of a 4-0 loss against Brighton towards the end of last season.