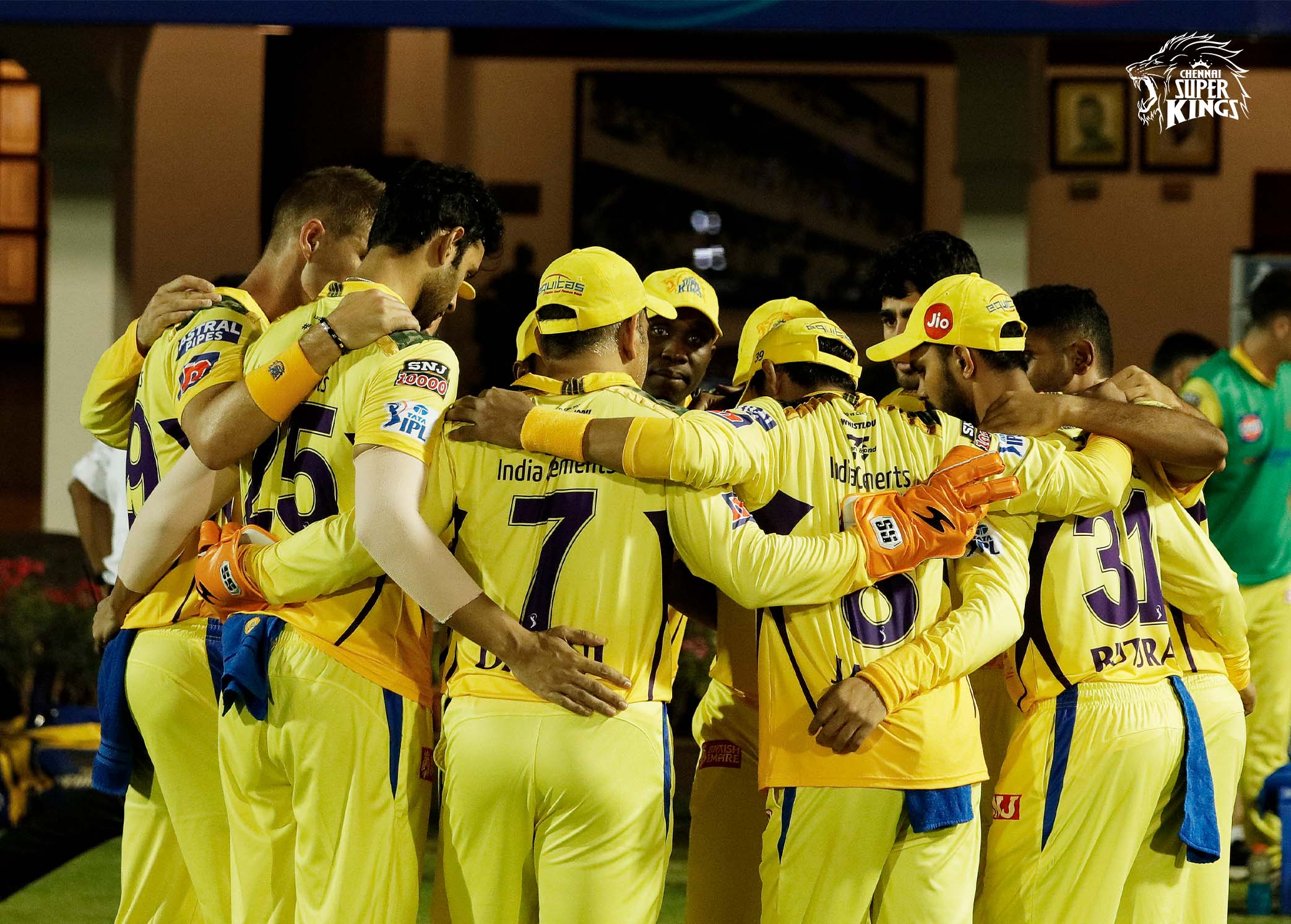 Furthermore, he acknowledged that the defending champions’ job has been made somewhat more difficult by the presence of an untested captain in Ravindra Jadeja and several new players. On the other hand, Curran expressed confidence in the franchise’s ability to overcome its rocky start, referring to the team’s wealth of experience and level-headedness.

On Sunday, the Chennai Super Kings (CSK) were defeated by the Punjab Kings (PBKS) by 54 runs at the Brabourne Stadium, marking their third straight loss in the IPL 2022.

Sam Curran says CSK has a wealth of knowledge and expertise

Speaking on the franchise’s struggles, Curran, who was a member of the 2021 team, said that things seem to be getting worse, but that there is no reason why the tide cannot turn in the near future. Speaking to Cricinfo, Curran said, “It’s a difficult one. With Jadeja taking over as captain, it’s safe to say that he hasn’t had much experience in that role before! Chennai is a well-established franchisee. And, having seen the dressing room, the coaching, and the management, I can say that it is a really tranquil situation in that place. They are not going to panic. They have a wealth of knowledge and expertise from players and coaches who are familiar with the IPL.”

Chennai won the toss against Punjab and chose to field first against them. PBKS scored 180 runs for the loss of eight wickets, while CSK only managed 126 runs in return.

Wasim Jaffer, a former India opener, weighed in on the debate, stating that Chennai would struggle in the tournament until their top four players perform well for them. He made the point that previous skipper MS Dhoni is not comfortable coming in to bat in the opening part of an innings because he prefers to manage the tail end of an innings instead.

“Dhoni is not a fan of being at the top of the batting order,” Jaffer explained. “He likes to enter the game at the finish of the innings. Shivam Dube is doing well for them at number five. Ravindra Jadeja entered the game during the powerplay, and this was not a new development. When the top four fail to deliver, CSK is left exposed.”

Even though it is still early in the IPL 2022 season, Jaffer said that things do not seem to be looking well for Chennai. He said, “The fact that Chennai had everything going for them in today’s game has me concerned for the team. They won the coin toss and held PBKS to a manageable total of runs. In addition, they do not have a leg-spin option, and Moeen Ali does not bowl very often.”

CSK lost four wickets for 23 runs in the powerplay while chasing 181 runs. They were able to reach 126 thanks to a brave fifty from Shivam Dube, who scored 57 runs in 30 balls.