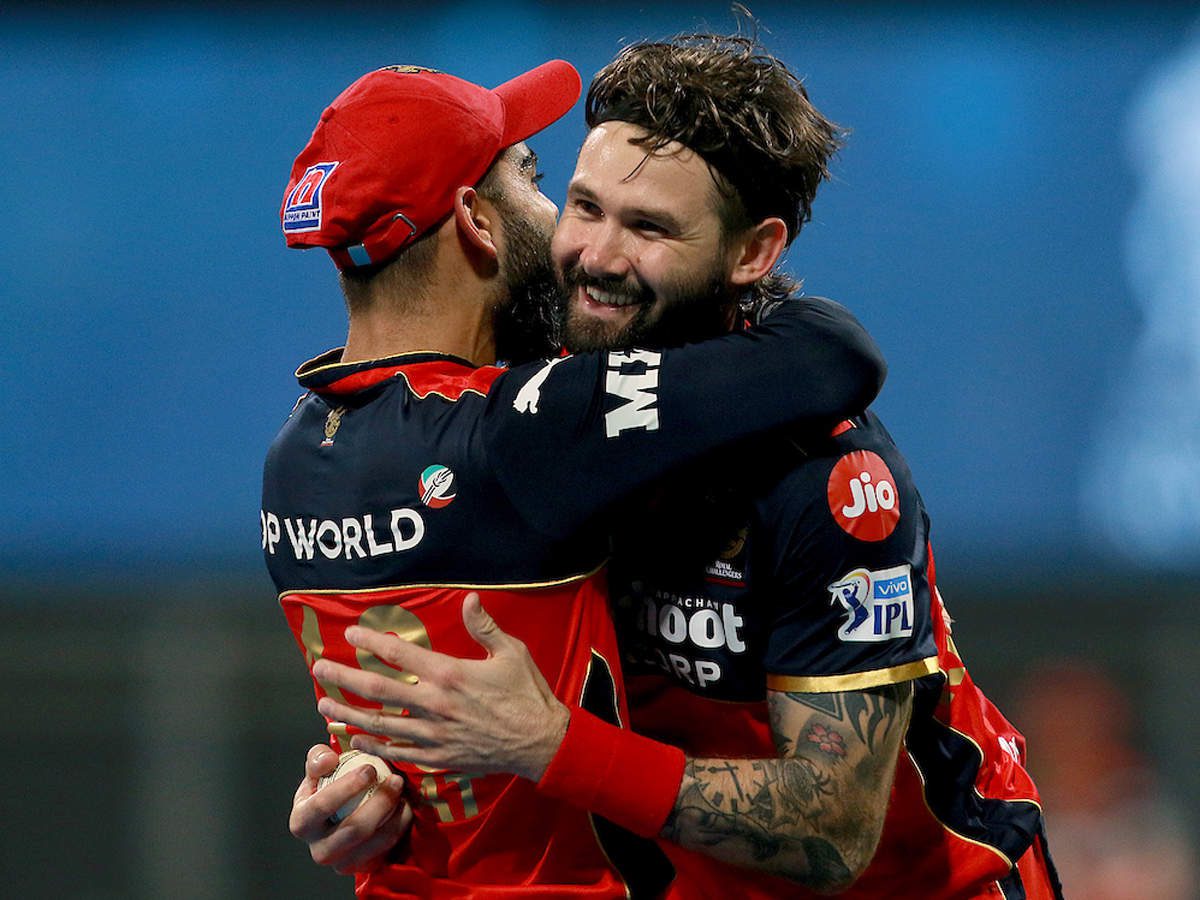 Australia fast bowler Kane Richardson has put forth the reasons behind him and Adam Zampa going unsold in the 2022 Indian Premier League (IPL) auction. Back in 2021 IPL, both Richardson and Zampa backed off when the second leg of the tournament took place in the United Arab Emirates (UAE).

Both Zampa and Richardson were part of the Royal Challengers Bangalore (RCB) in the previous IPL edition. After they left, the Challengers had to call up the likes of Tim David and Wanindu Hasaranga as replacements.

Richardson had an intuition that leaving the IPL midway may lead to them getting unsold in the 2022 mega auction. The pacer also missed the 2020 edition due to the birth of his child.

“I was definitely more shocked for him. I said to him, look, this may come back and bite us, and at that time it wasn’t a priority for us to be there. So I think there’d be some kind of buyers that’d be pretty wary of picking us up thinking that we wouldn’t come again. I definitely think that’s a factor,” Richardson told ESPNcricinfo.

The seamer is currently taking part in the five-match T20I series against Sri Lanka. The Aussies are leading the series 3-0 after two wins at the Sydney Cricket Ground and one at the Manuka Oval in Canberra. Richardson became the Player of the Match after Australia’s win on Tuesday.

Kane Richardson made his IPL debut back in 2013 and last played in 2021. During this while, he played 15 games and picked up 19 wickets at an economy rate of 8.45. Zampa, on the other hand, has taken part in 14 games in which he has picked up 21 wickets.

Zampa recently became the Player of the Match in Australia’s opening T20I against the Lankans, led by Dasun Shanaka, The spinner picked up three wickets and gave an account of his guile and trajectory.

Kane Richardson and Zampa have also been stalwarts in the Big Bash League (BBL). Richardson has been a genuine wicket-taker for the Melbourne Renegades and even led them in Nic Maddinson’s absence. Zampa hones his skills for the Melbourne Stars, captained by all-rounder Glenn Maxwell.