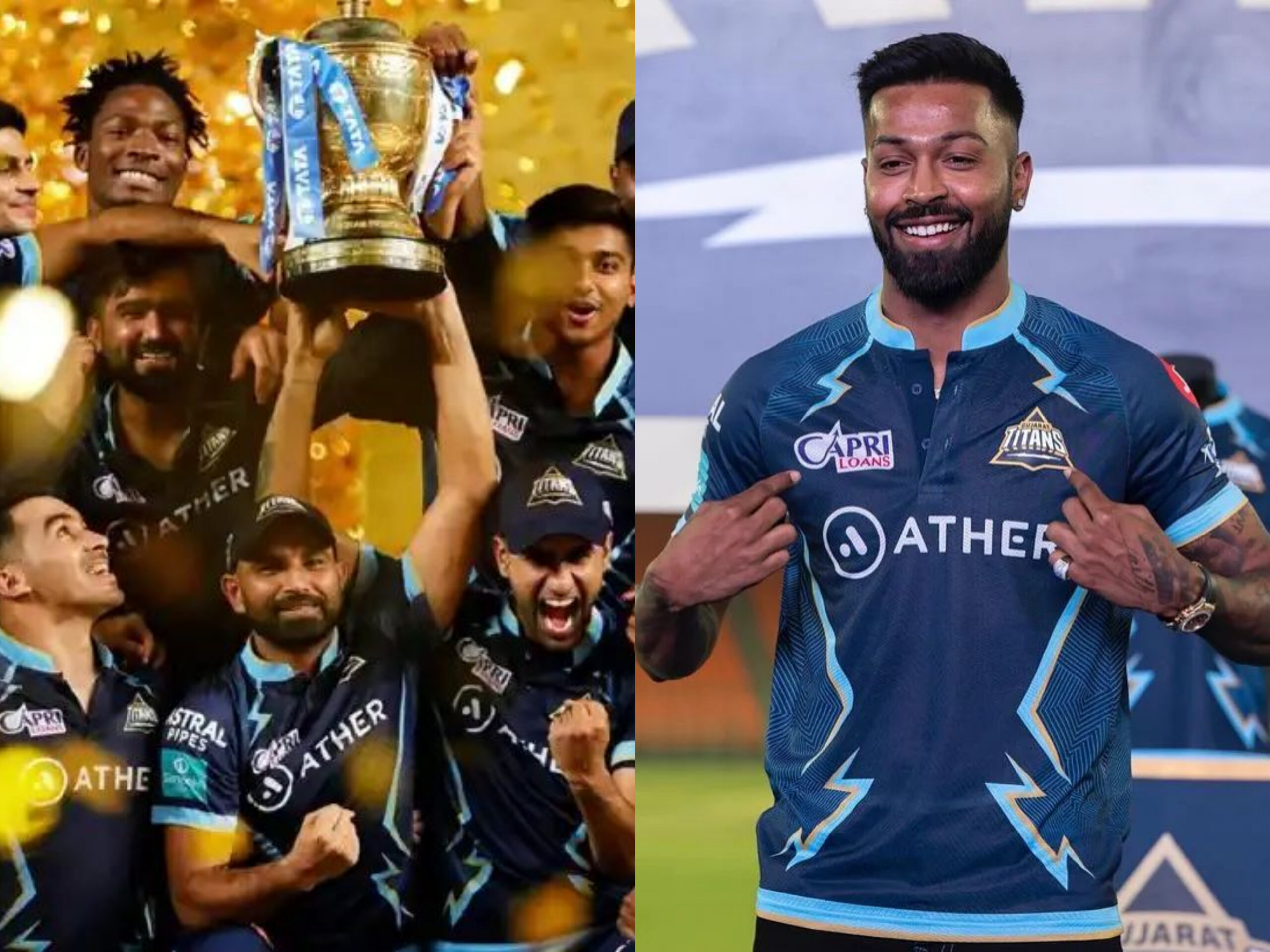 Hardik Pandya rewrote history as he led his team, the Gujarat Titans to their maiden IPL trophy in their debut season. While there are teams who have waited since the inaugural edition for the coveted title – Punjab Kings, Royal Challengers Bangalore and Delhi Capitals, in case you didn’t know already – the Titans have dominated the season from the word go. He is one of only three captains to win the IPL trophy in their debut season.

The two new teams to enter this year’s IPL, the Titans and Lucknow Super Giants have been largely successful. Their squads, infrastructure and support staff were built from scratch, starting from drafting in their new captains ahead of the mega-auction. Up against teams that have functioned like well-oiled machines for the past fifteen years, the Titans and Super Giants have played quality cricket, far superior to some of the franchises that hold multiple titles. The Super Giants too qualified for the playoffs at number four on the table, though they were knocked out in the Eliminator by the Royal Challengers Bangalore.

The legendary Australian, who passed away this year from a heart attack, was the first ever captain to win IPL in the tournament’s inaugural edition back in 2008. He leg a team a team of relatively inexperienced and uncapped players to sweep past the other star-studded franchises, and become the first captain to lift the IPL trophy. The Royals defeated Chennai Super Kings in the final off the last ball. Ravindra Jadeja and Yusuf Pathan were some of the notable names that went on to have memorable IPL careers after that. Warne led the side only for two more seasons, before Rahul Dravid took over the captaincy in 2011. The Royals have qualified for the playoffs twice since, and this is the first final they’ve played since their title win fifteen years ago.

The most successful captain in the league’s history took over captaincy of the Mumbai Indians in 2013. Ricky Ponting captained the side initially for a few games at the start of the season, but was replaced by Rohit. He was the leading run-scorer for his side that year, with 538 runs from 19 innings. 2013 was a year of dominance for Mumbai, and they ended their season second on the points table behind the Chennai Super Kings. In their previous final occurence back in 2010 under the leadership of Sachin Tendulkar, they lost to CSK by 22 runs as the Dhoni-led side marched to their maiden IPL win. Mumbai waited three years for revenge, but it was sweet. Their first-innings total of 148 seemed par, but the pace-bowlers ripped through CSK’s batting order to win by 23 runs.

In terms of captaincy, Hardik has stood head and shoulders above the rest. After he was released from Mumbai Indians, where he spent six years since his IPL debut in 2015 and played a role in four championships, he was drafted into the Titans’ squad for 15 crore. Rashid Khan was similarly acquired for 14 crore, and the Titans had their leadership unit in place. Many questions were asked of their decision-making at the mega-auction, especially of the batting unit riddled with holes. Hardik laid these issues to rest by promoting himself up the order, and the gamble on finishers David Miller and Rahul Tewatia paid off handsomely. Despite the inconsistencies of Matthew Wade, Wriddhiman Saha and Shubman Gill bloomed at the top of the order. Timely injuries to Vijay Shankar and Varun Aaron settled the Titans’ final XI. They ended the season at the top of the table with 20 points, then cruised past Rajasthan Royals twice – first in Qualifier 1, and then in the final.