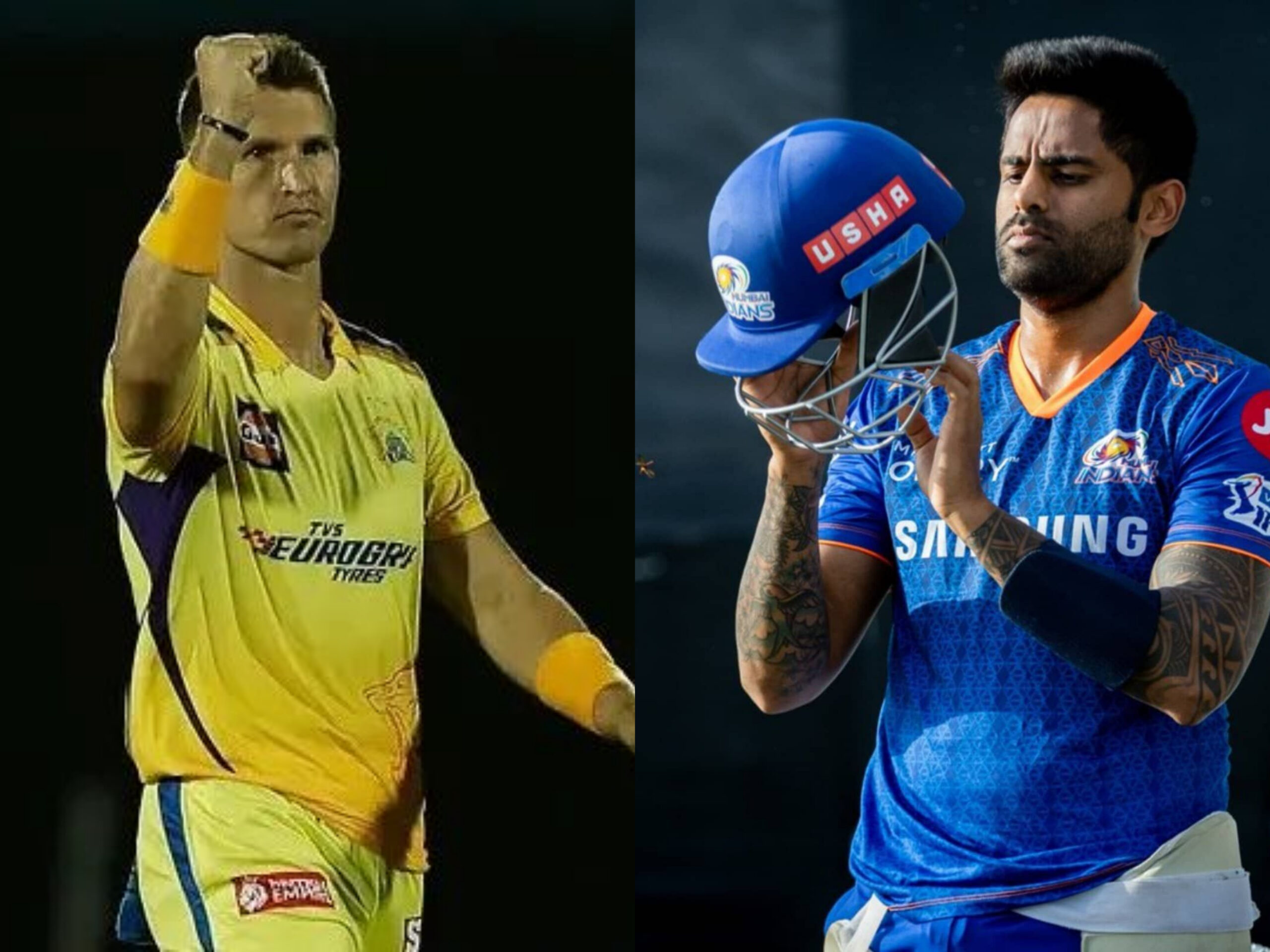 Mumbai Indians face off against Chennai Super Kings in what has been popularly termed the ‘El Clasico’ of IPL. The ‘classic’ connotation has arrived after years of rivalry between the two most successful franchises in the league, who share nine trophies between them and have squared off in four finals. Now, of course the situation has changed dramatically. The two teams are battling not for the top two spots but the two bottoms ones; CSK have one win from six matches, MI have zero. Both play their mid-season fixture against each other today, and today’s tussle seems to be a desperate salvage for pride than an assertion of dominance between champions.

MI and CSK have faced a similar set of problems during the league. Both spent huge money on two of their star performers from last one season, one of whom missed the entire tournament with an injury and the other whose form drastically dropped after the first couple of matches. Both their bowling attacks have been crippled by injury, and poor decision making in general. They have both conceded totals over 180 three times in the tournament.

Still, MI have always had the psychological advantage over CSK. Of the four finals the two have played against each, CSK won just one – their maiden IPL title in 2010. Since then, MI trumped CSK in 2013, 2015 and 2019. They hold the edge in their head to head as well, with 19 wins from 32 matches, while CSK have 13. Last year, despite MI not making the playoffs, the two teams still looked evenly matched, with both winning one match apiece during the league stage. Now, aside from a set of two or three core players, the makeup of each team has drastically changed, possibly for the worse unless their fortunes take a complete U-turn. CSK will be loathe to allow MI to share their hard-fought two points, and will want to try everything not to slip to the lowest spot on the table. Let’s take a look at three things they can do to prevent a loss.

So far, MI’s Murugan Ashwin has been their highest wicket-taker with six wickets from his six games, at a modest 8.5 rpo. Pace bowling spearhead Jasprit Bumrah has four in the same number of games, albeit with an economy rate of 7.56. In comparison, the other fast bowling options – Jaydev Unadkat, Basil Thampi, and Tymal Mills – have conceded runs at 8.3, 9.5 and 11 rpo respectively. Every team that’s played against MI so far has wised up to the fact if they don’t lose wickets to Bumrah, they are well set to score big. So if CSK can see off the Bumrah threat, they should have ample opportunity to cash in on the rest and stand a good chance of putting on a big total.

2. Dwayne Pretorious can return in place of Chris Jordan

The memory of David Miller’s assault from CSK’s most recent game against Gujarat Titans will likely be fresh in the team’s mind. Up until Miller went bonkers, CSK had done everything right – reduced GT to 48 for four within eight overs after Mukesh Choudhury and Maheesh Theekshana’s incisive spells with the new ball. Chris Jordan leaked 58 runs at an ER of 15.50 – nearly 35 percent of the total runs in 170-run chase, no mean feat – and his last two overs at the death conceded 37, including a rib-cage-high full toss to the rampaging Miller in the final three balls. Jordan has taken two wickets across four games at 10.5 rpo, an almost hilarous contrast to Pretorius, who four wickets in two games at enecomt rate of 7.5. Why CSK have waited this long to affect this change is the only question.

3. Counter the threat of Kieron Pollard and Suryakumar Yadav

Surya has been easily the pick of the MI batters so far in the tournament. Despite making his entry two matches late, he is already the top scorer for MI with 200 runs from four games, and two fifties along with scores of 43 and 37. While Surya’s technique has no real weaknesses, he was troubled by Ravi Bishnoi in an earlier game. Kieron Pollard, while still a dangerous finisher has shown a slight decline this season. However, he made his career-best score last year against CSK, an astounding 87 off 34 to take MI home in a game that CSK really should have won. He enjoys the bowling of Ravindra Jadeja, and has scored 114 (51) against him from 11 innings, losing his wicket to the slow left-arm spinner only twice in that time. CSK has always been a happy hunting ground for Pollard, and they will want to prevent being the catalyst that revitalizes the burly Trinidadian.