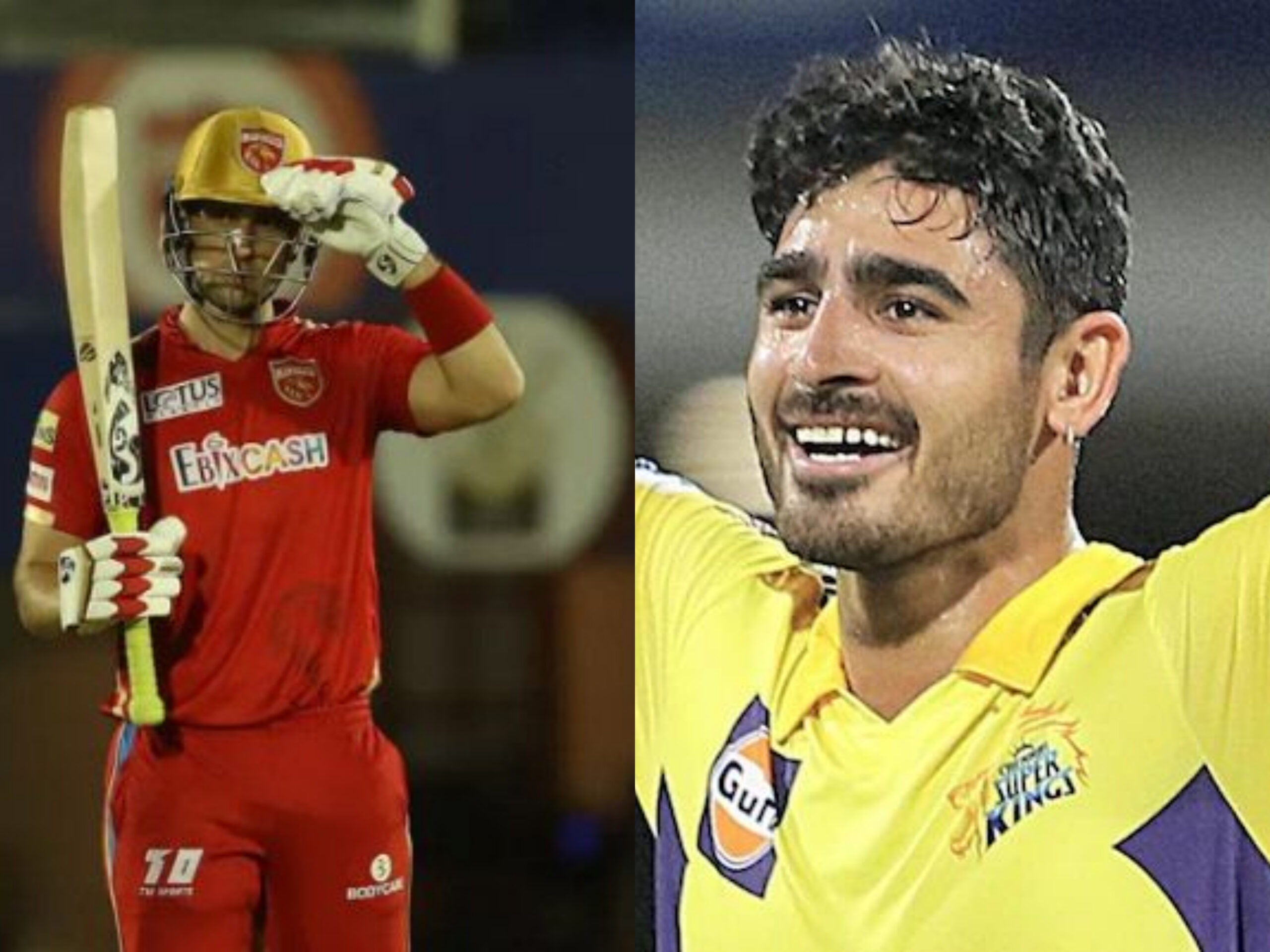 Chennai Super Kings and Punjab Kings are set to square off against each other tonight at the Wankhede Stadium. The last time these two teams met on April 3, PBKS completed an effortless victory by bundlingCSK out for 126, winning by 54 runs. Since then though both teams’ fortunes have taken a remarkable turn. CSK have won two out of their last three games, stumbling a bit against Mumbai Indians but winning off the last ball, comfortably defeating RCB, and losing narrowly to Lucknow Super Giants at the hands of a David Miller assault.  PBKS on the other hand have lost two of their last three games, and they were difficult losses, with PBKS being bowled out for sub-par scores twice. They collapsed to 115 against Delhi Capitals, the second-lowest total of the season and were 151 all-out against Sunrisers Hyderabad, and both times the totals were chased down easily. While CSK seem to have found some stability in their playing XI, PBKS are still plagued by the poor form of their top-order batters.

Liam Livingstone has had an extraordinary tournament for the Punjab Kings so far, and is their highest run-scorer with 226 runs from seven innings. The last time the two teams met, he tormented CSK with his 32-ball 60, and target Mukesh Choudhury in particular. Mukesh started well, taking the wicket of inconsistent skipper Mayank Agarwal in the opening over. But he was taken to task by Livingstone in the powerplay, the Englishman smashing him for 26 runs in the fifth over and he ended with sobering figures of 1-52. Though CSK were able to claw themselves back in second half of PBKS innings, restricting them to 71 in the last ten while claiming five wickets, Livingstone’s innings turned out to be the difference between the two sides. Jadeja did trouble him, and Livingstone was dropped off his bowling once on 45 before he claimed his wicket. Now with Maheesh Theekshana coming good in the last few games, it will be interesting to see how CSK play their overseas spin combo of Theekshana and Mitchell Santner.

2. Tighten the strings in the powerplay

CSK’s powerplay bowling has improved in quantum leaps over the last three games, where they’ve picked up they have picked up nine wickets at an economy of 6.7 and an average of 13.4. PBKS however have batted well in the powerplay overs, at a run-rate of 9.52, the second-best so far in the tournament. It’s only in the middle overs that their approach has gone awry – Shakrukh Khan has not justified his price tag, and their batting lineup after Liam Livingstone seems ridden with liabilities. Only four batters have scored above a hundred runs for PBKS this season and Jitesh Sharma is already the third-highest run scorer for them in the tournament, despite having played two fewer matches than the rest. If CSK can keep down the top three, they have a good chance of restricting the fragile PBKS lineup to another low-score.

CSK have managed to post totals in excess of 200 twice this season, but managed to defend it only once, against Royal Challengers Bangalore. Lucknow Super Giants chased down 211 comfortably, but since then CSK have chopped and changed their bowlers and have settled into an acceptably rhythm. Their 169 against Gujarat Titans was chased down but it was a close encounter, and GT scrapped and fought their way there on the back of a David Miller masterclass. The reinclusion of Dwayne Pretorious in the squad after the Chris Jordan catastrophe against Gujarat Titans has vastly improved CSK’s bowling confidence in the middle overs, and especially during the death.

‘Third umpire should have intervened’ – Rishabh Pant ‘frustrated’ after 15-run loss to Royals
RCB Vs RR, Betting Predictions; Where To Watch?