Tim David will be under pressure while playing for Mumbai Indians: Shane Watson 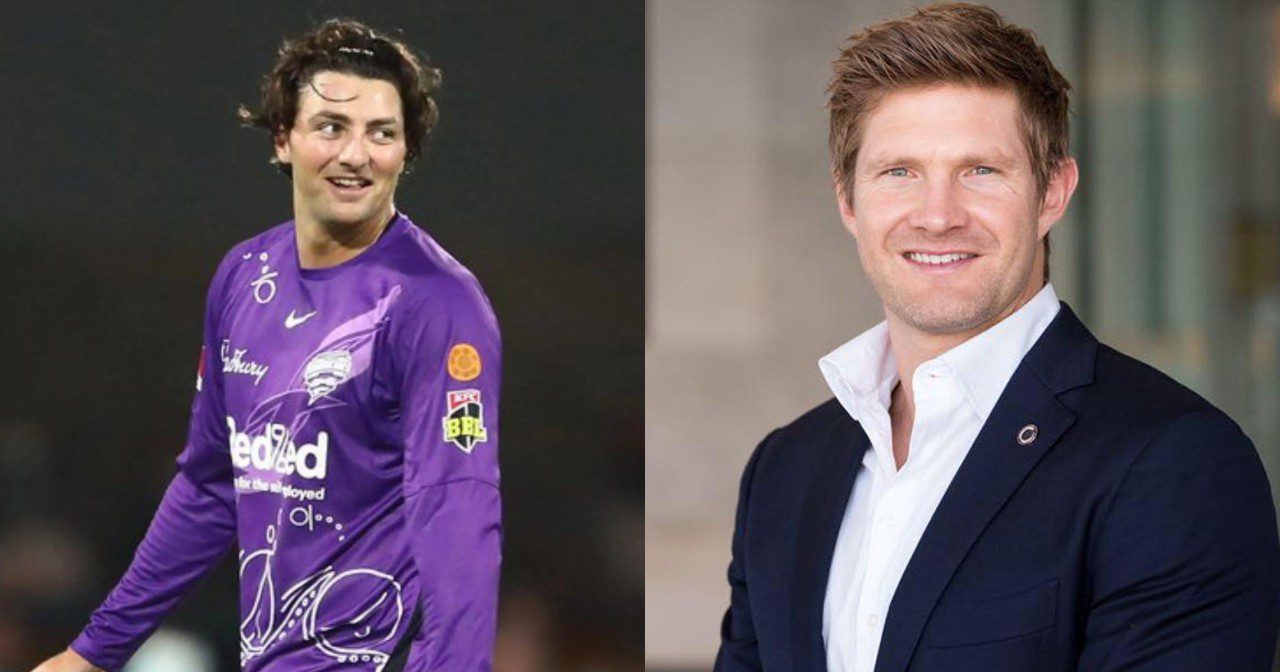 Former all-rounder Shane Watson reckoned that Singapore batter will be under a bit of pressure while playing for the Mumbai Indians (MI) in the 2022 Indian Premier League (IPL). David registered in the IPL 2022 auction at a base price of INR 40 lakhs after which, MI, Delhi Capitals (DC), Kolkata Knight Riders (KKR), Punjab Kings (PBKS), Lucknow Super Giants (LSG) and Rajasthan Royals (RR) entered a bidding war.

David’s stocks kept going up and in the end, the Rohit Sharma-led MI bagged him for INR 8.25 crores. Shane Watson reckoned that there will be a lot of expectations from Tim David based on his price tag. Watson, who last played for Chennai Super Kings (CSK) in IPL 2020, was also wary of the fact that players do get bogged down under pressure.

“There are a number of guys, you can see that the pressure suffocated their performance. Tim David of Singapore plays in the BBL, the first time he has got the opportunity to play in the IPL and he will play for Mumbai Indians, so there will be pressure. It does provide different complexities and it is exciting about the IPL,” Shane Watson said.

David has prior experience of playing in the IPL. Back in 2021, the Royal Challengers Bangalore (RCB) roped him in as a replacement for New Zealand’s Finn Allen, who didn’t take part in the second leg of the tournament in the United Arab Emirates. David played only one game that season and couldn’t make much of an impact.

In the last six months or so, David has shown his skills in various franchise T20 leagues around the world. The 25-year-old played for the Hobart Hurricanes in the Big Bash League (BBL), Saint Lucia Zouks in the Caribbean Premier League (CPL) and Multan Sultans in the Pakistan Super League (PSL).

David has played 14 T20Is for Singapore in which he has scored 558 runs at an average of 46.50 and a strike rate of 158.52 with four half-centuries. His top score of an unbeaten 92 came against Malaysia back in March 2020. His knock off 32 balls was laced with nine fours and seven sixes. David has also played for the Perth Scorchers in the BBL.