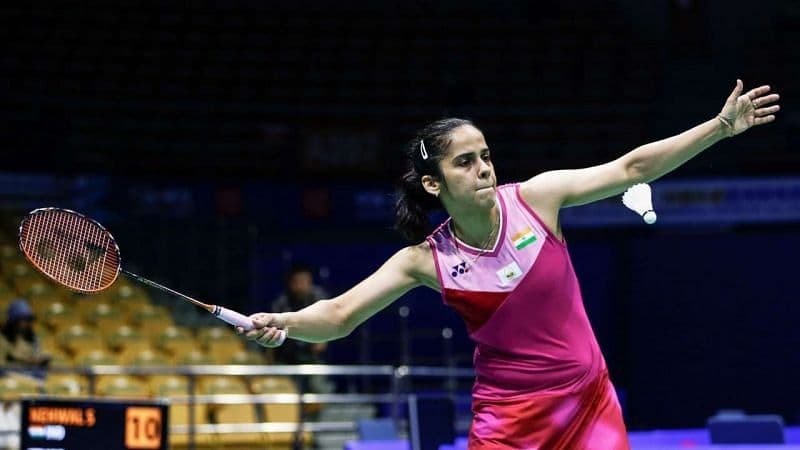 Most awaited sports Olympics is on a roll after a break last year. Olympics as we know is the most prestigious Sporting event over the entire globe. Badminton is one of the sport to be played widely amongst the other 33 games. A total of 172 participants 86 men and 86 women will be playing in 5 categories. Let’s take a look at the Tokyo Olympics 2021 Badminton Schedule, Timings, Live Streaming, TV Channel.

Tokyo Olympics begin from 24th July. It is going to be held in Tokyo, Japan. Musashino Plaza Sports Forest in Tokyo will host all the badminton matches this year.

For India, all matches will begin at 5:30 PM (IST).So here is the entire schedule for Badminton.

The entire Tournament will be held largely behind closed doors and no public spectators are permitted to watch these games from stadium for public safety. However, audience can enjoy these matches Live on their TV sets and Other devices. For Indian viewers, Sony Networks and Doordarshan channel is given the broadcasting rights for Tokyo Olympics 2021.