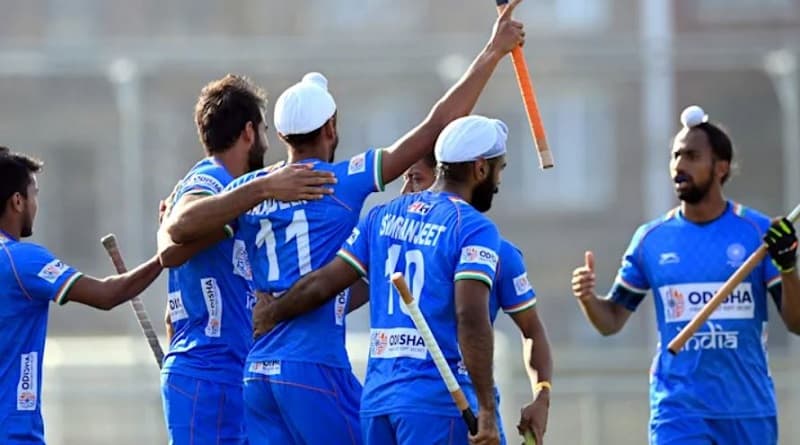 Tokyo Olympics 2021 represents Men’s Hockey at Oi Hockey Stadium in Tokyo, Japan. Twelve teams will be participating in the game including India. The game will take place in the period 24th July – 5th August. The teams will be divided into two equal groups of six as Pool A and B.

Pool A consists of countries Argentina, Australia, India, Japan, New Zealand, and Spain, and Pool B Belgium, Canada, Germany, Great Britain, Netherlands, and South Africa. Although Tokyo Olympics is going to be in 2021 is addressed as 2020. The games were postponed for the first time in history, due to the COVID-19 impact all over the world. Check out the Tokyo Olympics 2021 Hockey Schedule, Timings, Live Streaming & TV Channel.

For viewers in India, Sony Network has acquired the rights to telecast the live footage hockey. It will be telecast on all 5 Sony Ten channels in 4 different languages. Meanwhile, if people wish to stream it online via cell phones or computers, they can make use of the Sony LIV app.

National broadcaster Prasar Bharati’s Doordarshan will also Broadcast & LIVE Stream the Tokyo Olympics LIVE. In the United States on NBCUniversal networks. In Europe, it will be live on  Eurosport. In the United Kingdom by the BBC. In Canada to be shown on CBC/Radio-Canada platforms, Sportsnet, TSN, and TLN.

The hockey match in the Tokyo Olympics 2021 commences on 24th July 2021. The finals for the same will be held on 5th August. The entire schedule is given below along with time as per IST.