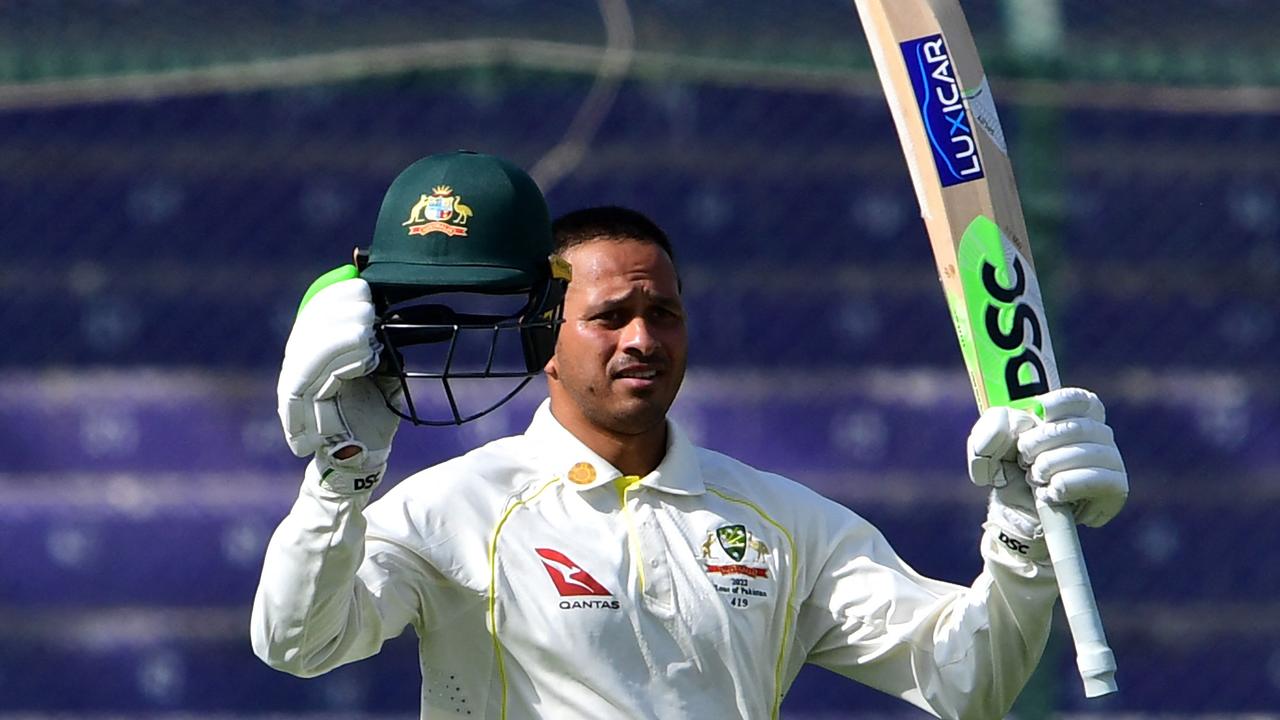 PAK vs AUS: Usman Khawaja has had an outstanding Test series against Pakistan. He amassed 392 runs in four innings. It even included a century in the first innings of the previous Test, in which he had scored 160 runs. On the opening day of the current third and final Test match at the Gaddafi Stadium in Lahore, the explosive opener amassed a total of 91 runs.

Despite missing out on another well-deserved century for the second time in this series, the southpaw has admitted that his health was not at its best during that crucial knock, which put the Australians on the cusp of establishing a daunting first innings total. Further explaining his actions, Khawaja said that he had obtained some medication from a doctor in between pauses.

PAK vs AUS: Usman Khawaja admitted that he was feeling a touch under the weather

“I was feeling a little under the weather. In between breaks, I went to the doctor and acquired some medicine. I wasn’t in the best of health at the time. There were a lot of mental games involved in between,” Khawaja was reported by Perth Now as saying.

“It was as though I was telling myself, ‘just keep going, go as far as you can, just keep pushing through.’ And to have to put up with that for five hours made me feel really miserable at the end of the day. I could have easily pushed myself harder and made a monster shot and gotten out on 20 or 30. But I chose not to. So for me to reach 90 on the day in this heat, I’m really very pleased with myself,” he said.

Australia was reduced to 8/2 after deciding to bat first and losing David Warner and Marnus Labuschagne early in their innings. Usman Khawaja then joined forces with Steve Smith to put up a 138-run partnership for the third wicket. It ended with the latter being dismissed for 59. The Pakistan-born cricketer then took on the job of increasing the scoring rate. It seemed like he was on his way to a big haul of wickets.

Unluckily, in the 75th over, he chose to flick offfie Sajid Khan to the leg-side, only to receive a leading edge as captain Babar Azam collected an excellent catch at the slips, putting an end to his 91-run innings off 219 balls. At the end of the innings, the visitors’ scorecard showed 232/5.