Top 10 Best Wicketkeeper in IPL Of All Time 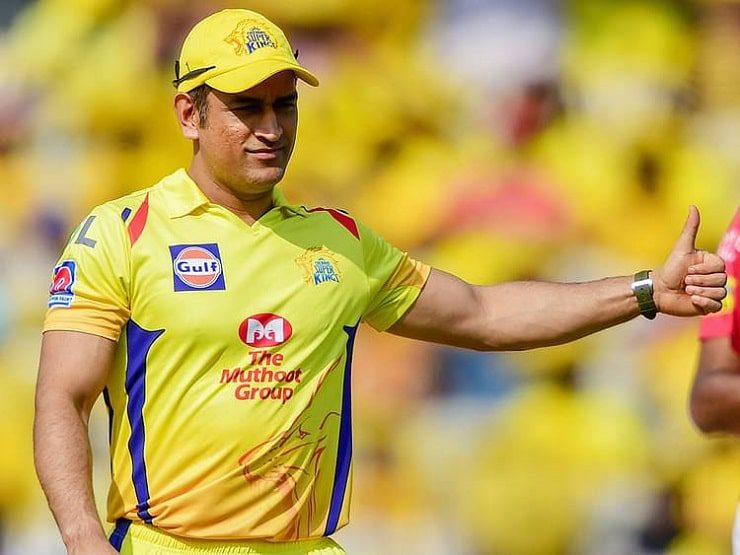 The wicket keeper in cricket is a fielder from the fielding side who stands behind the stumps being watchful of the batsman and ready to catch, stump and runout the batsman when occasion arises. The wicket-keeper is the only member of the fielding side permitted to wear gloves and external leg guards. They are very crucial part of the team as they help the bowler and captain to set the field. Top 10 Best Wicketkeeper in IPL Of All Time.

Keepers are closest to batsman and hence can hear the connection between the bat and the ball and accordingly appeal to the umpire. The Indian Premier League is a bliss to eyes in itself and watching speed and accuracy of wicket Keepers make them even more interesting. There are so many instances where wicket Keepers saved a crucial boundary by diving on the ball. Top 10 Best Wicketkeeper in IPL.

Come let’s have a look at the best wicket keeper that have played the IPL so far. The below list is based on dismissals made or the contribution of the wicket keeper in making that wicket happen. Let us check Top 10 Best Wicketkeeper in IPL Of All Time.

Kumar Chokshanadan Sangakkara is a Sri Lankan wicket keeper batsman born on 27 October 1977. He was amongst the top three batsman in the world in all the three formats at various stages of Tournaments. Sangakkara has played for Delhi Capitals, Kings Xl Punjab and the SunRisers Hyderabad in which the keeper managed to make 43 Dismissals which includes 34 catches and 9 stumpings.

Rishabh Rajendra Pant is an Indian Professional Wicket keeper batsman who was born on 4 October 1997. Rishabh Pant has impressed every one by his extraordinary batting skills and stepping up to finish the matches. The most famous amongst them was against Australia in Brisbane. Pant plays for Delhi Capitals and has managed to make 61 dismissals which includes 48 catches and 13 stumpings.

De Cock is a South African cricketer born on 17 December 1992 is a wicket keeper batsman who was former captain of South African squad in all the threw formats of cricket. De Cock has played for Sunrisers Hyderabad, Delhi Capitals, Royal Challengers Bangalore and Mumbai Indians and has managed to dismiss 64 times which includes 50 catches and 14 Stumpings.

Adam Craig Gilchrist is an Australian wicket keeper batsman who was born on 14 November 1971. Widely regarded as one of the greatest wicket-keeper-batsman in the history of the game. Gilchrist has played for Delhi Capitals and Kings Xl Punjab and has dismissed 67 times in IPL which includes 51 catches and 16 stumpings.

Naman VinaykumNaman Ojha has announced his retirement from cricket in all formats. In international cricket, NV Ojha was a right-handed batsman and top-order wicket-keeper for India. In the Indian Premier League, Naman Ojha was a wicketkeeper-batsman with SunRisers Hyderabad and Delhi Capitals. With 75 dismissals, 65 catches, and 10 stumps in 111 matches, this Madhya Pradesh wicketkeeper is the IPL’s seventh most successful wicketkeeper.

Wriddhiman Prasanta Saha is an Indian wicket keeper who was born on 24 October 1984. Saha is the first player to score a century in the IPL finals. Saha has played for Chennai Super Kings, Kings Xl Punjab, Sunrisers Hyderabad and Kolkata Knight Riders with 79 dismissals which includes 59 catches and 20 stumpings.

Parthiv Ajay Patel is a former Indian cricketer who was born on 9 March 1985. Patel is the youngest wicket keeper to represent a country in Test. Patel has played for Chennai Super Kings, Kochi Tuskers Kerala, Delhi Capitals, Mumbai Indians, Royal Challengers Bangalore and Sunrisers Hyderabad and has contributed in 81 wickets by taking 65 catches and 16 stumpings.

Robin Venu Uthappa, higher referred to as Robin Uthappa, is an Indian cricketer who has performed for 8 exclusive groups withinside the Indian Premier League. He made his IPL debut in 2008 with the Mumbai Indians. RV Uthappa led the Pune Warriors India in scoring in season five with 405 runs from sixteen games, which include sixty nine in opposition to the RCB. The team’s overall performance in season six, as in season five, turned into disappointing, however Robin Uthappa scored 434 runs in sixteen matches.

Dinesh Karthik is the vice-captain of the Kolkata Knight Riders and an Indian wicketkeeper-batsman. Karthik is the second-best wicketkeeper in IPL history, thanks to his outstanding performance and abilities. DK is one of the most experienced players in the cash-rich league. He has 145 dismissals in 187 IPL appearances, with 114 catches and 31 stumpings. Karthik has played for six different IPL clubs since his debut with the Delhi Daredevils in 2008. CricBuzz named Karthik the IPL XI wicketkeeper in 2017. In addition, he was recognized as one of India’s best batsman by many cricket fans.

MS Dhoni is the most successful wicketkeeper in the IPL. MS Dhoni, better known as Mahendra Singh Dhoni, is a former captain of the Indian national cricket team. With nearly 10,000 runs scored in one-day international cricket, Dhoni is one of the most prolific scorers. He was the first ODI wicketkeeper to take out 100+ batsmen’s stumps.