Top 10 Famous Boxers In The World All Time 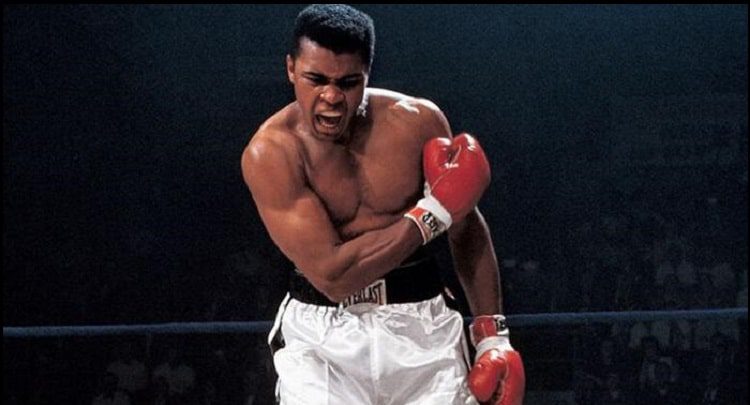 Boxing is a sport that is ruthless and requires very professional skills, you require having a proper training in the sport. It is a combat sport that takes place between two professional boxers. The match is based on the strength, agility, speed, reflexes and will by throwing punches. Check out Top 10 Famous Boxers In The World All Time.

It is one of the highest paid sports and is quite tough when compared to other sports. There are many players who’ve grown to be the most popular boxers over the years. Boxing it recognized as an Olympic and a Commonwealth game. So lets take a look at the Top 10 Famous Boxers In The World All Time.

Top 10 Famous Boxers In The World All Time

Here is a list of top boxers that have made history and left a mark in the hearts of the fans. The list keeps on changing as it depends on the current performance and exits of players. So taka a look at the lost below and check out the latest top 10 boxers.

Rocky Marciano is a legendary boxer with a record of 49-0 matches. He is known for his punches and is regarded for giving the hardest punches to his opponents. He is referred to ad the underdog in all his matches. Despite being called short because of his height, he won 46 matches and no loses. Rocky Marciano was one of the first heavyweights to make a name for himself in boxing. Marciano was considered small for a heavyweight, but boy, did he have a heart. he was considered an outsider in almost all of his fights

Joe Louis made 25 title defenses in the run. He was one of the greatest players in the sport. He was often regarded as, The man to beat the Hitler. He had a record of winning 66 matches and 52 knockout winnings. For people of America, he was the national hero and the pride. In the golden age of boxing, Joe Louis was one of the best boxers. He would have been the best of all time, but there wasn’t much competition for the Brown Bomber.

Mike Tyson was one of the ferocious supreme boxers in the history of Boxing. He holds the record for being the youngest World Heavyweight Champion at the age of 20. He was also the undisputed heavy weigh champion of the world. Mike Tyson’s fighting style changed throughout his career, which did not always give him the best result. Mike Tyson was also one of the last heavyweights to become the undisputed world champion.

Manny Pacquiao is a Filipino professional boxer who is also nicknames as Pacman. He is the first boxer to win major world titles in four of the eight glamour divisions like flyweight, featherweight, lightweight, and welterweight. He is also the only boxer to hold the world championship title for four decades.

Floyd Mayweather Jr. is an American professional boxer who is also nicknames as Pretty boy and TBE(The Best Ever). He held the title of “Fighter of the Decade” for the 2010 by BWAA. He is a two time winner of The Ring Magazine’s Fighter of the year and also a six time winner of Best Fighter ESpy Award.

Sugar Ray Robinson is the stage name of the American professional boxer, Walker Smith Jr. With a 91 fight winning streak at the highest level, Sugar Ray Robinson will forever go down as arguably the greatest pound-for-pound boxer. In Robinson’s last years he was diagnosed with Alzheimer’s disease. He died at the age of 67.

At last we have the man who tops the list of being the most popular boxer around the world, Muhammad Ali. The world had never seen the techniques and his style of boxing before. He has been ranked the greatest heavyweight boxer of all time and as the greatest sportsman of the 20th century by Sports Illustrated. He also won the Olympic Gold medal in Boxing tournament.