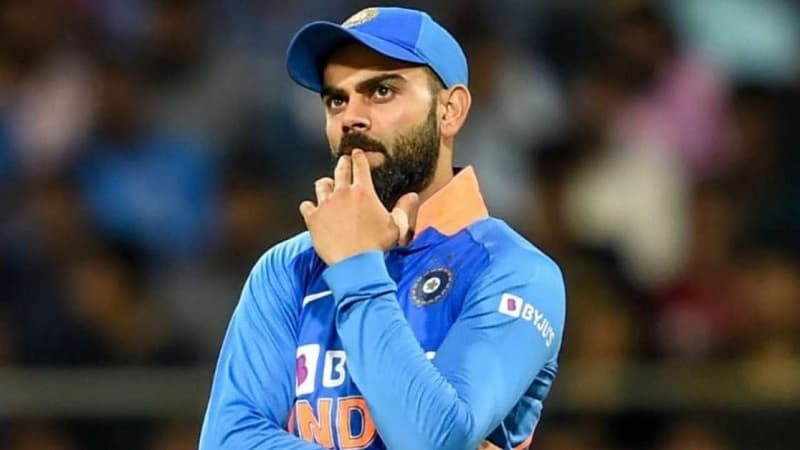 Cricket is a team sport played with bat and ball on a pitch located in the center of the ground. Cricket is known as Gentlemen’s Game and is gaining popularity across the globe. Games are filled with spectators who come to watch their favorite stars play. Cricket boards are paying massive and fancy amounts to players due to Popularity across the globe.Check the Top 10 Highest Paid Cricketer in The World 2021 Power Rankings.

Temba Bavuma is a South African born on 17 May 1990 in Cape Town, South Africa. He is the captain of the South African National ODI and T20 Cricket, Team. Temba is South Africa’s first black permanent captain and second South African to score a century on Debut. His current salary is 74 INR lacs and has a net worth of $5 million.

Joseph Edward Root is an English professional cricketer who was born on 30 December 1990 in South Yorkshire, England. Root captains the England team in Test cricket and was England’s highest run-scorer in the 2019 Cricket World Cup. Root gets an annual salary of INR 9 crores. His current net worth is INR 22 crores. He also earns from the various endorsements from brands like Brut, vitality, and New balance.

Aaron James Finch is an Australian cricketer who was born on 17 November 1986 in Victoria, Australia. Finch captains the Australian side in the limited-overs format of the game. He has been recorded for having 2 out of 3 highest individual scores in T20. Aaron Finch gets a salary of INR 5 Crores and has a net worth of INR 42 crores.

Kraigg Clairmonte Brathwaite is a Barbadian Cricketer who was born on 1 December 1992 in Bridgetown, Barbados. He is the captain of the West Indies cricket team for test cricket. He has a net worth of $9 million.

Kane Stuart Williamson is a New Zealand professional cricketer born on 8 August 1990 in Tauranga, New Zealand. Kane captains the New Zealand cricket team in all three formats of cricket. Kane Williamson gets an annual salary of INR 5 Crores and has a net worth of INR 73 crores.

Kieron Adrian Pollard is a Trinidadian Cricketer who was born on 12 May 1987 in Tacarigua, Trinidad. He captains the West Indies cricket team in the limited-overs format. An aggressive all-rounder, Pollard is a medium-pace bowler and big-hitting batsman in the middle-order. Kieron Pollard earns a salary of INR 6 crore and has a net worth of INR 100 crores.

Eoin Joseph Gerard Morgan is an English cricketer born on 10 September 1986 in Dublin, Ireland. He captains the England cricket team in the limited-overs format. Under his captaincy, England won the 2019 ICC Cricket World Cup, the first time they have won the tournament. His salary is INR 7 Crores and net worth of INR 21.87 crore.

Rohit Gurunath Sharma is an Indian Cricketer born on 30 April 1987 in Nagpur, Maharashtra, India. He is the vice-captain of the Indian national team in limited-overs formats and Captain of the Mumbai Indians. Rohit holds the record for most runs scored by batsmen in One day International. His salary is INR 7 Crores and has a net worth of INR 186 Crores.

Virat Kohli is an Indian Cricketer born on 5 November 1988 in Delhi, India. He is the current captain of the Indian Cricket team. Kohli is rated as one of the best batsmen. Kohli is the richest Indian Sportsperson with an annual income of INR 60 crores and a net worth of INR 950 Crores.