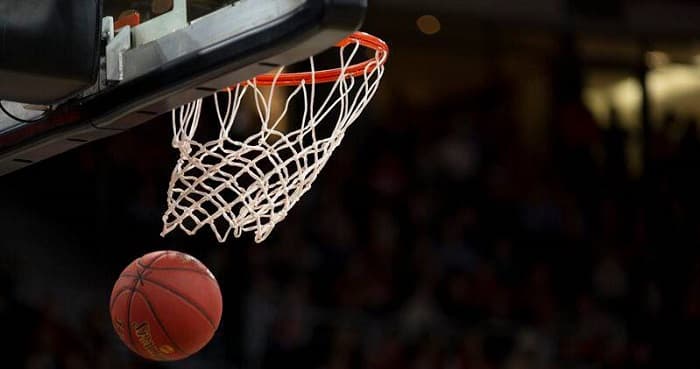 NBA is National Basketball Association which is a professional basketball governing body established in North America. It constitutes 30 teams, twenty-nine of which are from the USA and one is from Canada. NBA is one of the richest sports institutes across the globe, with annual revenue of billions of US dollars. Players bag hefty sums of money from their respective teams in NBA. Check NBA Referee Salary: Top 10 Highest Paid NBA Referees In 2021-22.

A huge amount of roles is also played by referee they earn good amount of money from NBA. A referee is a persons who has a control over over the scores and rules during the match, he needs to calm and a good level of concentration skills so that in high-pressure time they can make accurate decisions. Lets take a look at the NBA Referee Salary: Top 10 Highest Paid NBA Referees In 2021-22.

Here is an entire list of Top Paid NBA Referees In 2021-22. The table below signifies the top 10 referees that earns the highest. Few of the popular referees in NBA are Scott Foster, Sean Corbin and Tony Brothers. These professional referees were used in the NBA 2019 final played.

Being in this profession requires etiquette and skills. A referee’s job is not easy. There are a total of 82 matches that is played in a regular-season of NBA. 16 teams out of 30 advance to playoffs in NBA. So, take a look at the table below that provides you with top 10 highest paid salaries of NBA referees.

NBA Referee Salary guide: All You Need to Know

You must be wondering how much is the amount earned by a NBA referee on an average, Before giving you a summary of earnings of a referee, we need to get this cleared that NBA players earn more than a NBA referee. According to NBA’s Collective Bargaining Agreement, it is noticed that even rookies cannot be paid less than $898,310.

Comparatively the referee of NBA earns a sum of $180,000 to $550,000 per season. There are different fee structure that depends on the experience of a referee. An entry-level referee earns up to $600 per match. Whereas top-level officials of the NBA can reach up to half a million dollars. However, the referees of WNBA’s is quite less to a NBA referee.

Top 10 Fastest Runners In The World
WWE Crown Jewel 2021: Match Card, Start Times, Telecast Details And All You Need To Know About The Pay-Per-View