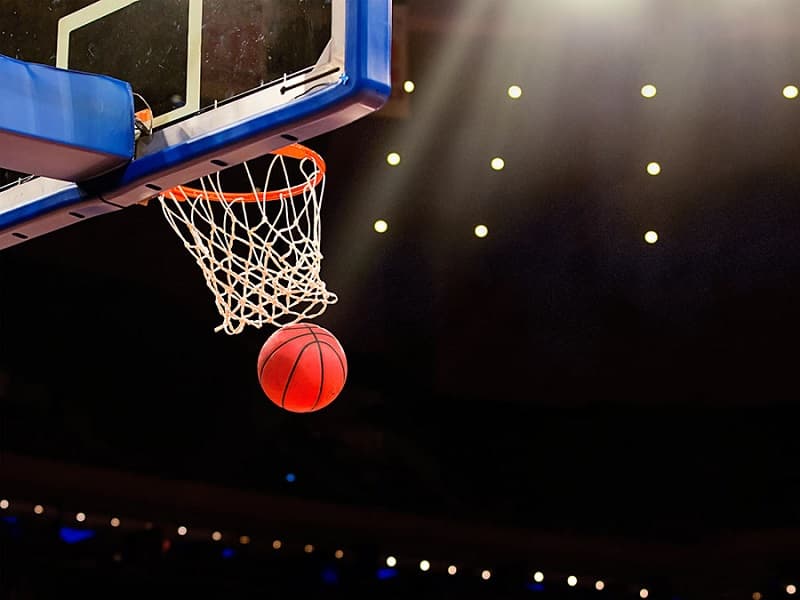 Sports is a physical activity that has over the years grown to make a professional business. The sports industry has a global turnover of $620 billion. Thus, it is understood that professional games are big business in today’s world, where the money is being generated by different sources. People are ready to invest their valuable time and money just to watch their favorite player or team perform live.

Sports is considered to be the most favorite activity amongst all age groups, the professional athletes are looked up by the young adults. It is not only that the sportsmen get popularity and huge fan base but also. they are considered to be one the richest people across the world. So let’s take a look at the Top 10 Richest Sports Leagues In The World Right Now.

The Union of European Football Associations is a professional football association that was founded in the year 1954. There are 32 teams, every season, who are selected based on their performances in their respective leagues. Since its inception, 22 teams have won the prestigious tournament. UEFA generates a total of $2 billion each year. They are paying over £400m per year from 2021-2024.

It is Italy’s top-flight league that is very popular in Europe and to football fans generally. It generates a revenue of $2.3 billion every year. Competing at the top level since 2004–05, there have been 20 clubs in total. There are high-profile players such as Romelu Lukaku, Tammy Abraham who have joined the league among others.

It is a professional football association which s based in Germany. The Bundesliga comprises 18 teams and operates on a system of promotion and relegation. It has an annual revenue of $4.3 billion. The turnout of the audience for watching the league is very high.

It’s is Men’s professional football league that is based in Spain. It is a top-order football league of Spain. La Liga pulls its revenue from commercial deals, transfer sales, match ticket sales, and most importantly broadcasting deals. it’s generated annual revenue of $4.5 Billion. La Liga club revenues rose by 20.6 percent during the 2017/18 campaign.

Hockey is India’s national sport. It is the most prestigious and oldest form of sports event for India. The National Hockey league generates a sum of $4.8 billion every year. The NHL is one of the biggest hockey leagues in the world standing at the 6th position. For the season of 2018/19, it increased the revenue to $5.08 billion.

NBA is the world’s most prestigious and consists of the richest players across the globe. Players like Lebron James, Anthony, Butler all are global icons in the Sports Industry. It generates annual revenue of $8 billion yearly. It has signed contracts with national TV broadcasters, generating the sum of $500 million in international media revenue. NBA franchise itself is worth $1 billion.

Baseball is a sport that is popular in western countries like America and Canada. However, the fondness for this sport is huge. It itself generates total revenue of $10 Billion per annum. Thus making the second position in the list. MLB’s gross revenue initially was $1.2 billion however, later on, it has grown to $10.3 billion in 2018 and $10.7 billion in 2019.

At number two for cost per game, we have the Indian Premier League, IPL. It is a men’s professional limited series cricket league that takes place every year in India. As of 2022, there are a total of ten teams that participate in the League, expanded from the original eight. This year, it generated a revenue of over $10 billion USD. The media rights alone for the 2023-3027 cycle was sold for  $6.2 billion. The fan base for the sport is huge and viewership for the same is also quite large. The league is sponsored by Tata. The cost per game to broadcast the IPL is $15.1 million.

At number one position we have National Football League, NFL which is considered to be the the the richest league across the globe. NFL generated above $16 Billion in 2021, while its revenue is expected to grow by $25 billion by 2027. The revenue for the same is distributed equally amongst 32 teams. The cost to broadcast every game of the NFL is believed to be at lest $36 billion.