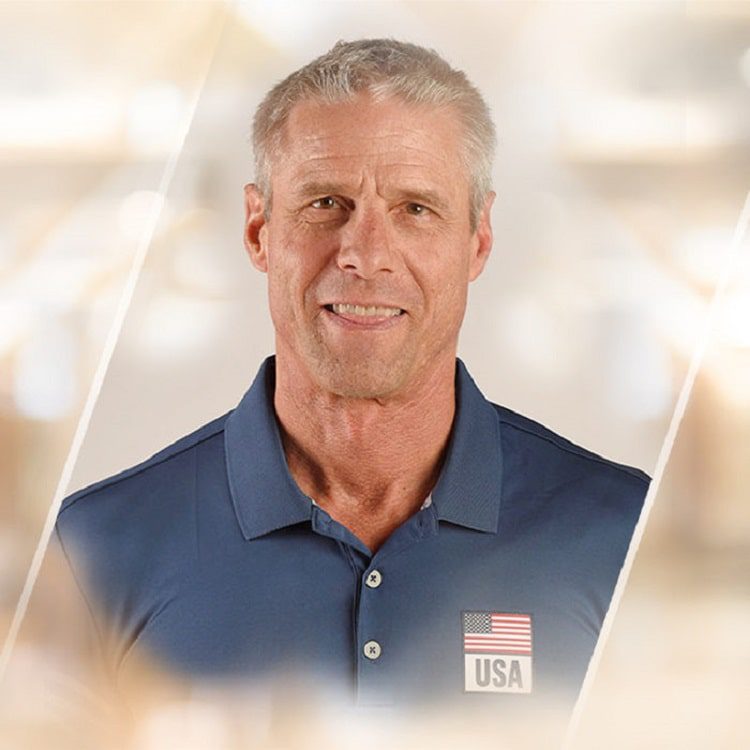 Volleyball is a team sport that requires players to have a great amount of strength and stamina. It is a sport in which two teams of six players are separated by a net. Each team tries to score points by grounding a ball on the other team’s court under organized rules. It has been part of the Summer Olympics since 1964. Check out Top 10 Volleyball Players In The World 2021.

The game requires basic skills like serve, pass, set, attack, block, and dig. There are many variations on the basic rules of volleyball. By far the most popular of these is beach volleyball, which is played on sand with two people per team and rivals the main sport in popularity. Volleyball players enjoy the sport and train for months together. So check out the Top 10 Volleyball Players In The World 2021: All you need to know.

Here are the entire details of the top volleyball players as of 2021. The list keeps updating depending upon the current statistics of players’ performance. Also the other factor like new entries and exits from the team. So take a look at it :

Randy Stoklos is an American Volleyball player that represented America at the international tournaments. He is currently a retired player from the team. Randy is the first player to earn the highest pay in beach volleyball that is $1,000,000. He also won Manhattan Beach Volleyball four times

Sinjin Smit is a professional Volleyball player. He won one U.S. championship and two World championships with Randy Stoklos. He won a bronze medal at the Goodwill Games in 1994 in St, Petersberg.

At number seven we have Steve Timmons, he is a professional Volleyball player who represented the United States for three consecutive years, Summer Olympics starting in 1984, winning gold in 1984 and 1988 plus a bronze in 1992. He also won a Silver Medal in 1986 at Moscow Goodwill Games.

Facundo Conte plays from Argentina’s men’s National Volleyball team.  He plays at the position of outside hitter in the Warta Zawiercie club who has a number 7 in the club. He won a bronze medal at the Tokyo Olympics 2020 recently along with his team.

Saeid is an Iranian volleyball setter. He was the captain of the Iranian national team. He was named best setter at the 2014 World League and 2008, 2012, and 2016 Olympic Qualifying Tournaments. He is currently a part of the Iran national team from 2005 till 2021. Apart from this, there are other records to his name like the 2008 Nakhon Ratchasima gold medal, and gold at the 2010 Urmia Asian Cup.

Lorenzo Bernardi is a professional Italian volleyball player on the team. He is currently a part of the Gas Sales Pizcenza team whereas he was a part of the Italy national team from 1987 to 2001. There are various honors of the player like the 1996 Atlanta Olympic Games, 1990 Brazil FIVB World Championship, 1994 Greece FIVB World Championship. There are other records of the player for 2009 Pescara in the Mediterranean Games.

Charles Frederick Kiraly joined the national Volleyball team in 1981. He stands at the number one position in the world along with numerous records to his name. He was selected as the captain in 1988 in Seoul. Kiraly is also the winner of the silver medal at the 1986 Moscow Goodwill Games.