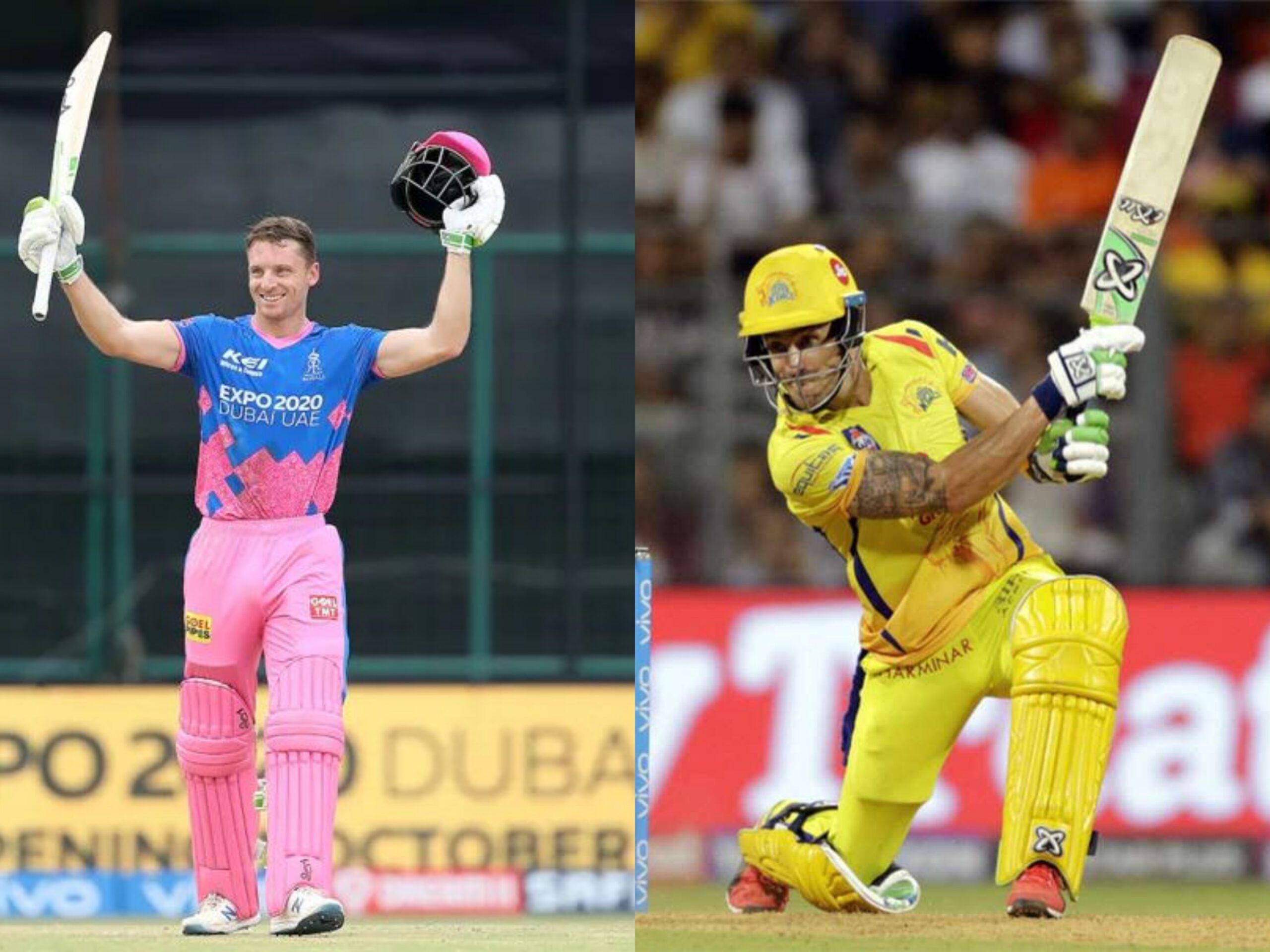 With the first game of IPL 15 approaching in just under a week, let’s take a look at some of the standout performances from last season.

Of all the destructive finishers in limited overs cricket, Jadeja is one of the few you’d back to pull off the impossible. In this case, the impossible was 37 runs in a single over. CSK were scoring at a brisk 8.5 rpo in the first half of their innings, but lost two quick wickets to bring in two new batsmen to the crease. Daniel Christian proceeded to drop a sitter, granting Jadeja a reprieve when he was on 0(5). The left-hander looked fluent, stealing a couple of fours off Kyle Jamieson in the next over. But the run-rate still took a hit, and CSK were 154 at the end of the 19th over, on course to reach a par 160-165. Then Jadeja happened. Harshal Patel, the purple cap holder, bowled one of the worst overs of his life to the unpredictable all-rounder and was duly dispatched for a boundary and four massive sixes. Harshal didn’t make life any easier for himself, sending down a no-ball, and Jadeja cashed in happily for maximums on the waist-high full toss and the free hit too. This equaled the record for highest number of runs scored in an over in the IPL, the only previous occasion being Chris Gayle’s attack on Parameswaran for RCB back in 2011. The onslaught had an adverse psychological impact on RCB, who slumped to a 70 run defeat.

The seasonal meeting of the two IPL juggernauts nearly always throws up some unforgettable performances. The run-fest in Delhi last year was certainly one of those, with MI successfully chasing down a mammoth 218. After a strong powerplay, they lost regular wickets to the CSK’s spinners and Pollard found himself in at the 10th over, with nearly 140 runs still needed. It was impossible, by any normal player’s standards. Not Pollard’s, however. He muscled three sixes off Jadeja in in the thirteenth, then laid into Lungi Ngidi. Shardul Thakur’s over bled for another 23 runs, and things got even worse for CSK when Faf du Plessis dropped Pollard in the 18th, showing just how much the pressure got to them. The required run-rate when Pollard walked in to bat was 15.50, and he paced his innings accordingly. 16 needed off the last over is an uphill ask for just about any batsmen, but clearly Pollard isn’t just anyone. He smacked two fours and a six off Ngidi to seal a shocking, but deserved victory for MI.

Mayank Agarwal narrowly missed a century in the Punjab Kings’ fixture against Delhi Capitals. The Bengaluru opener was standing in as captain for KL Rahul, and really showed what it means to lead from the front. The Punjab batsmen struggled to get going against the pace combo of Kagiso Rabada and Ishant Sharma, and ticked slowly along at six runs per over for the first half of their innings. Two wickets fell in the fourteenth and by then PK were 90 for 4, languishing against the spinners. Then Mayank decided to take matters into his own hands. He plundered 62 runs off the next 26 balls he faced, with four sixes and five boundaries in the last six overs, going after Axar Patel, Rabada and Avesh Khan with equal ease. With almost no help from the other batsmen, Mayank’s lone hand took Punjab to a respectable 160. Unfortunately it didn’t turn out to be nearly enough, but he still won of the man of the match.

Faf du Plessis was the man who stood tall at the end of the tournament . On October 15, CSK, playing their ninth IPL final, made a bid for the trophy against KKR. du Plessis and Ruturaj Gaikwad launched a strong opening partnership, but Gaikwad fell in the ninth over. But the Protean batted on. It was a textbook du Plessis innings, starting slow and steady, and when Gaikwad fell, du Plessis had put on a circumspect 27 from 23. Then he changed gears so quickly, so effortlessly, that KKR didn’t know what hit them. He smacked Shakib al Hasan for two sixes in the tenth over, then hammered Lockie Ferguson for 15 runs in the eleventh right after. du Plessis spared no one, not even mystery spinner Varun Chakravarthy who troubled the other batters, whacking him for a straight six back over his head. Throughout the season, du Plessis ran neck and neck with fellow opener Ruturaj Gaikwad for the orange cap. On the last ball of the final over, he needed only two runs to overtake Gaikwad’s tally of 635 to become the highest run scorer of the season. But in an ironic twist, he couldn’t time a shot off Shivam Mavi and holed out at long on, ending his match-winning innings at 86.

The England wicketkeeper played the innings of the season. Butler looked circumspect – by his own standards, anyway – when he came out to open in the powerplay. He was granted two saves in the fifth over against Rashid Khan – an lbw call that went his way because SRH had lost their review, and a dropped catch at long on. He made them pay right away, muscling 27 runs off the next two overs. Butler then wised up and chose to play the spinners out carefully, milking Rashid Khan for singles in the middle overs before launching an all-out attack from the 13th over. Young pace bowlers Sandeep Sharma and Khaleel Ahmed bore the brunt of it, but when Mohammed Nabi came on in the 15th was when the real carnage began. That one went for 21 runs, however Butler didn’t stop there. After reaching his maiden IPL century in the 17th, he launched one final assault against Sandeep, plundering 24 runs in the penultimate over. Sandeep finally bowled him off the last ball of his spell, ending his nightmarish outing with 50 runs from his four, but the damage had already been done.