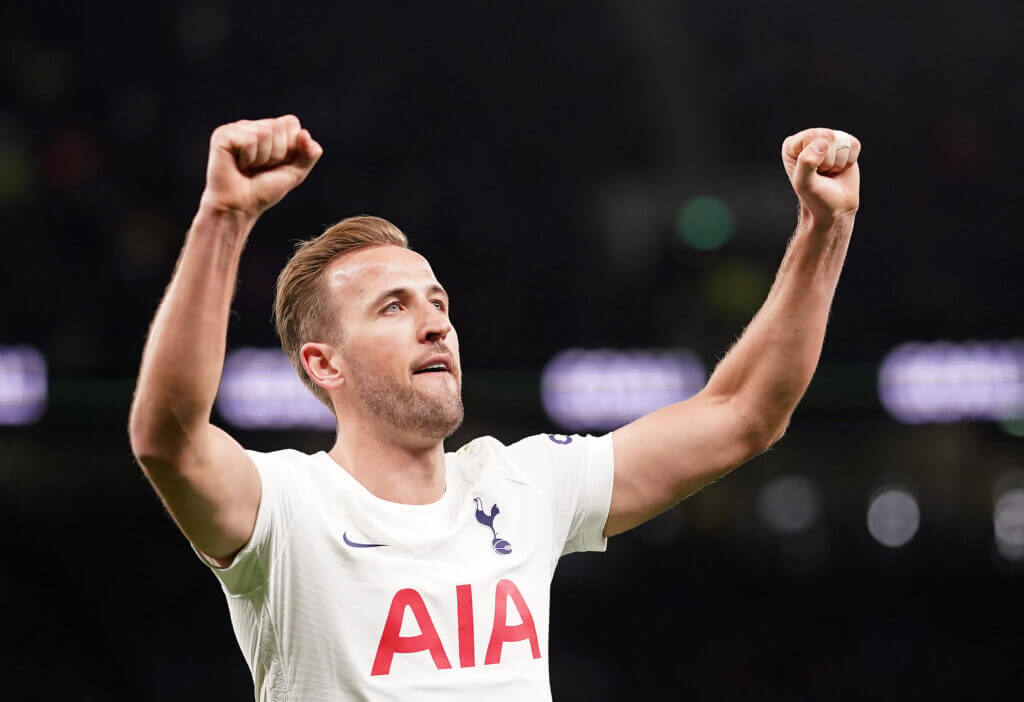 Under Graham Potter, Brighton and Hove Albion are flourishing. They have kept the opposition at bay and find themselves in the top half of the table. The team will look to make amendments to their ongoing term and will look to shock Tottenham Hotspur as well.

On the other hand, despite showing improvements, Tottenham Hotspur have failed to find the edge over their opponents. In their previous game, they lost to Chelsea 2-0 and raised questions over the team’s credibility. After feeling hard done by Chelsea in the Carabao Cup as well, THFC will hope to advance to the next round.

Tottenham Hotspur have exactly won half of the games that they have played against Brighton. They have 16 wins in 32 games against the Seagulls whereas Brighton have just eight wins to their name.

Brighton and Hove Albion: Brighton will miss the services of Jeremy Sarmiento, Jason Steele and Enock Mwepu against Spurs.

Though Brighton and Hove Albion are a tough side to deal with, Tottenham Hotspur have enough armory in their arsenal to deal with. We predict Conte’s men to register a comfortable victory.

The match between Tottenham Hotspur and Brighton and Hove Albion will be streamed live on the Sony LIV application, Sony Six, Sony ESPN SD and HD channels.