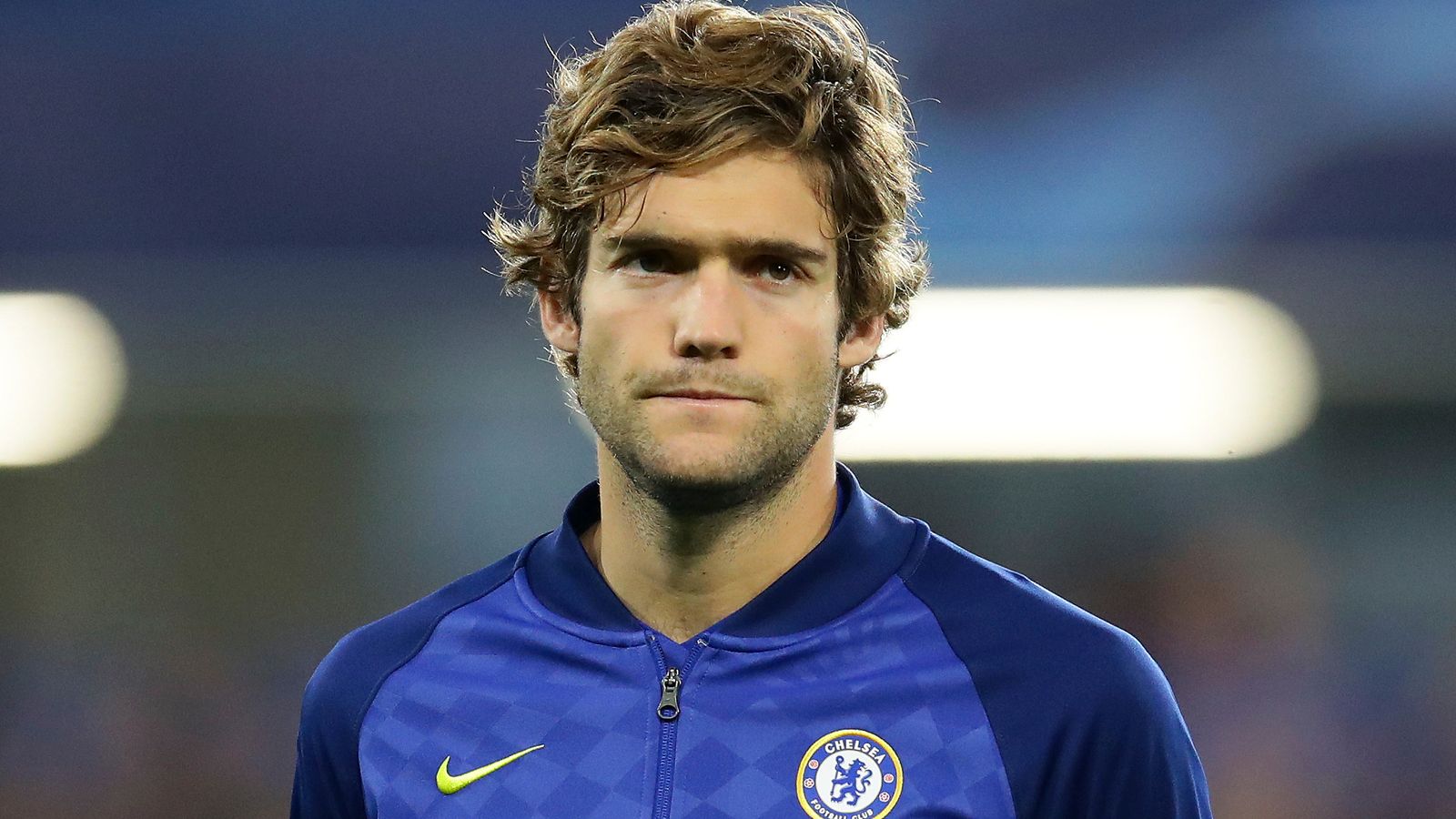 Chelsea completely dominated the proceedings in the Semifinal leg 1 against the Spurs. They were exceptional throughout the game to script a remarkable 2-0 win courtesy of a strike from Kai Havertz in the fifth minute followed by an own goal from Ben Davies in the 34th minute. It was a complete and all-round performance by the Blues to take a much-needed lead as they now move to Tottenham Hotspur Stadium for the leg 2 clash.

On the other hand, Tottenham Hotspur’s five-match unbeaten run finally ended with that defeat against Chelsea. They weren’t at their best as they could manage only two shots on target in the whole game. There were some inspiring performances from Hojbjerg, Sanchez, and Lloris but the Spurs failed to deliver collectively. They will now aim to make a strong comeback at their home turf and make their way into the finals.

Tottenham Hotspur and Chelsea have been up against each other on 171 occasions with the Blues having a clear edge over the Spurs. The Blues have managed to win 75 encounters whereas Tottenham have grabbed 54 wins. They last met in January 2022 where Chelsea came out on top with a 2-0 victory.

Chelsea have been exceptional across all competitions this season and are on a roll. The Spurs have to be at their ultimate best to come out on top. As per our analysis, the Blues will win this game and advance to the finals.

The match between Tottenham Hotspur and Chelsea will be streamed live in India on Voot Select, MTV India, and Jio TV.