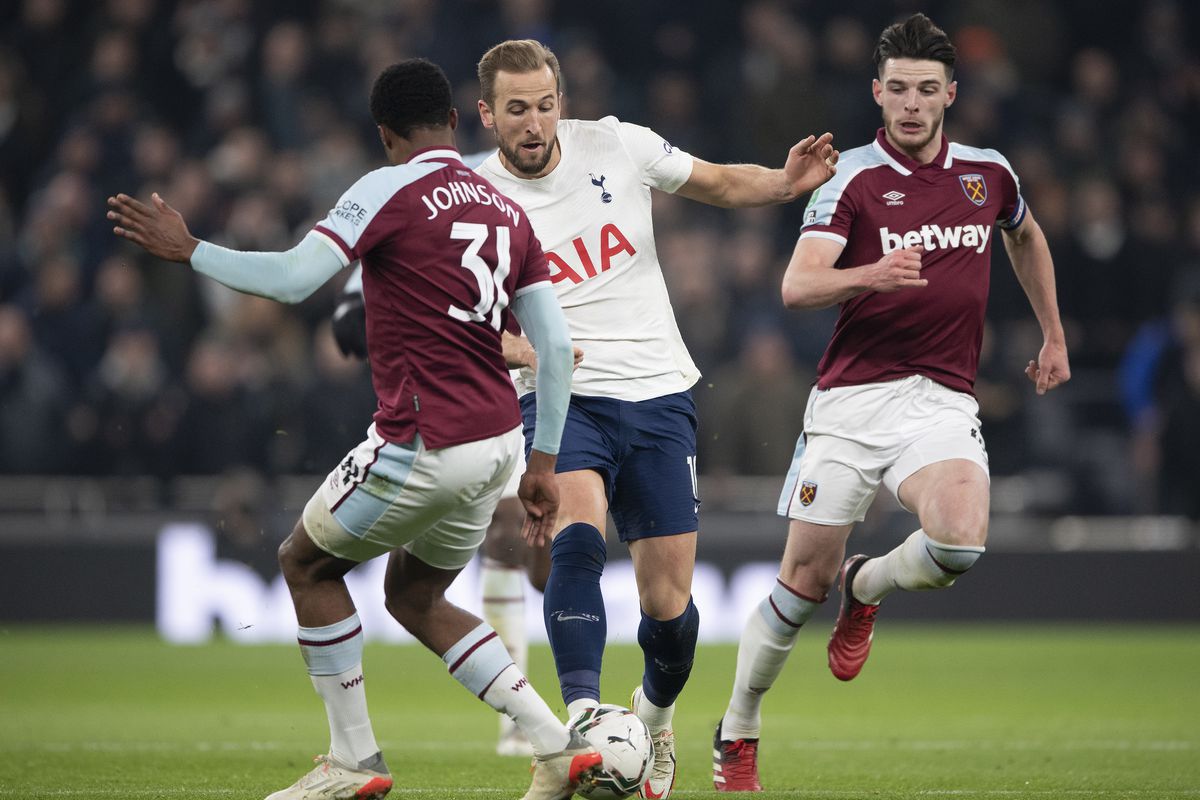 Tottenham Hotspurs vs West Ham United, Where to watch?

Tottenham’s victory against Brighton raised no new questions, and manager Antonio Conte is expected to rest just the quartet of Ryan Sessegnon, Oliver Skipp, and Japhet Tanganga for the next match against West Ham. Sessegnon is expected to return immediately after the international break, but Conte has not been able to put a timeline on the recovery of Skipp and Tanganga, and he has not been hesitant to express his dissatisfaction with the medical staff.

Consistently placing high demands on his starting lineup, Conte is expected to remain with the same set of players that were successful against Brighton, as Kane (178) attempts to cut the gap on fourth-placed Sergio Aguero (184) in the all-time Premier League scoring rankings.

Meanwhile, West Ham continues to be without defence pair Angelo Ogbonna and Vladimir Coufal after their separate surgeries, while Jarrod Bowen’s heel injury will likely keep him out until after the international break. Because West Ham has less than 72 hours to recover after 120 minutes in Europe, Moyes is likely to make some changes despite the importance of the game. Ryan Fredericks and Arthur Masuaku provide alternative options in defence.

Kurt Zouma played on Thursday despite the RSPCA beginning the process to bring a prosecution against the centre-back. Deschamps left him out of the France squad for slapping and kicking his cat. Yarmolenko and Nikola Vlasic should both provide fresh legs in the attack.

West Ham will be on a high after their performance in Europe, but exhaustion, as well as the absence of Bowen and forced changes, may play straight into Tottenham’s hands in this derby. There is no question that Moyes’s team can cause problems for this frail Tottenham defence, but with the hosts enjoying a hot run in front of goal and seeming to have a definite identity in their starting XI, we are supporting Antonio Conte’s side to crash the West Ham party.