Tottenham Vs Arsenal, Betting Predictions; Where To Watch? 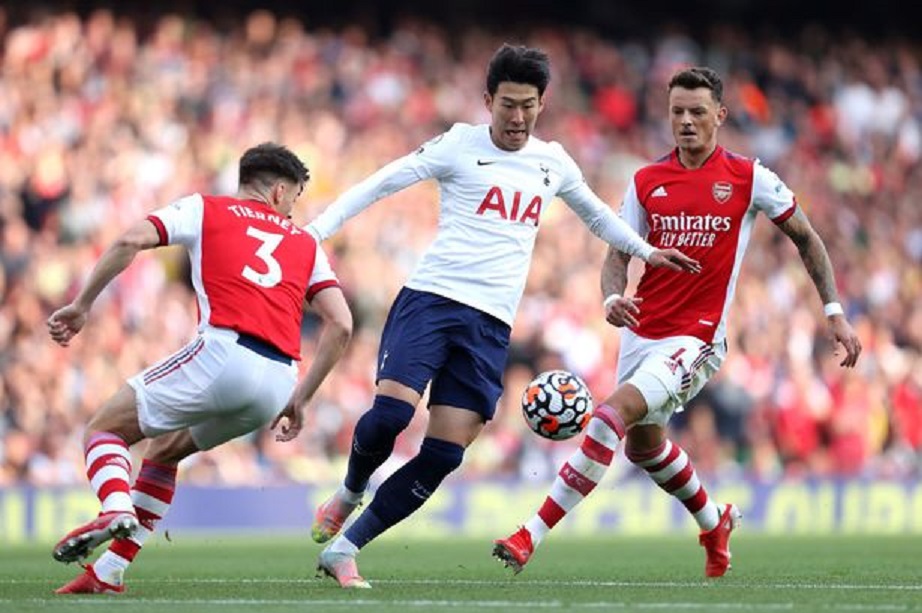 Tottenham vs Arsenal: Where to watch?

Apart from Sergio Reguilon, Japhet Tanganga, Oliver Skipp, and Matt Doherty, Tottenham should be well-stocked for the North London derby, with the former potentially missing the remainder of the season due to a groin injury sustained earlier in the season. Having reached this point, Conte’s starting XI is largely predetermined, with Ryan Sessegnon and Emerson Royal holding down the fort in their respective wing-back positions, and Ben Davies continuing in the three-man rearguard following his performance at Anfield, which earned him the man of the match award.

After 11 goals in 16 outings versus Arsenal, Harry Kane enters Thursday’s encounter hoping to improve on his impressive derby record, despite failing to register a single goal in back-to-back North London battles against the Gunners.

Arsenal’s vital defender Ben White has already missed the club’s previous two games due to a tight hamstring, but manager Mikel Arteta is hoping that the 24-year-old will be able to recover in time to play. Arteta also talked down the possibility of Bukayo Saka suffering an injury over the weekend, although the likes of Thomas Partey and Kieran Tierney will be watching from the sidelines. Takehiro Tomiyasu is set to fill in on the left flank for the latter.

Arteta may be tempted to move White from left-back to right-back for the derby, even though Rob Holding has been in excellent form since his reintroduction to the first team. The idea of Cedric Soares facing up against Son Heung-min is not a pleasing one for Arsenal supporters.

When it comes to this stage of the season, results are far more important than performances, but Arsenal have ridden their luck against Man United, West Ham, and the 10 men of Leeds for long periods, and that streak of good fortune could come to an end in a match that has historically been unkind to them. To be sure, Arteta’s team has not developed a ruthless streak in which they can end games early, whereas Tottenham will be buoyed by their excellent performance against Liverpool and should exploit Arsenal’s recent defensive lapses to keep the race for the top four alive for a little while longer.