Tottenham vs Brentford, Betting Predictions, Where To Watch

Tottenham vs Brentford should be a great match with both teams pushing for a win. 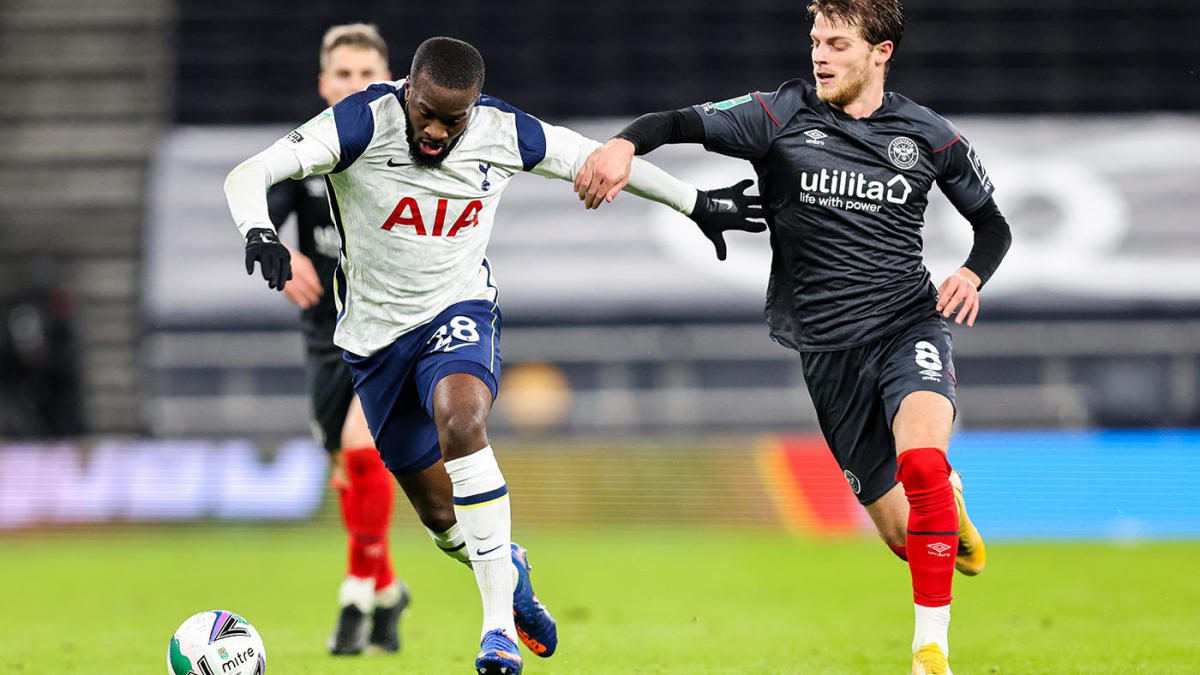 Where to watch Tottenham vs Brentford?

Tottenham: Cristian Romero and Giovani Lo Celso are two of the three Spurs players who will not be available. Dane Scarlett, a young Dane, is also out of this game.

Brentford: A number of Brentford’s most important players, including goalkeeper David Raya and Kristoffer Ajer, have been sidelined. Another two players are out: Joshua Dasilva and Julian Jeanvier Despite the fact that Mathias Jorgensen has a chance of playing for Brentford, Sergi Canos, Christian Norgaard and Rico Henry have a good chance of making an appearance.

Due to adverse weather conditions, Tottenham’s match against Burnley on Saturday was postponed, giving them the luxury of effectively having the whole week free. Having given his players enough recuperation, Antonio Conte will be hoping for a positive reaction after the setback to NS Mura, which occurred precisely one week ago.

Brentford, on the other hand, has shown that they are capable of competing against the finest clubs in the Premier League, and Tottenham will be no exception. It is also worth noting that the Bees have a strong away record, and this might be another excursion on the road in which they remain undefeated. However, still feel Tottenham will come out on the winning side after the match