Tottenham Vs Brighton, Betting Predictions; Where To Watch? 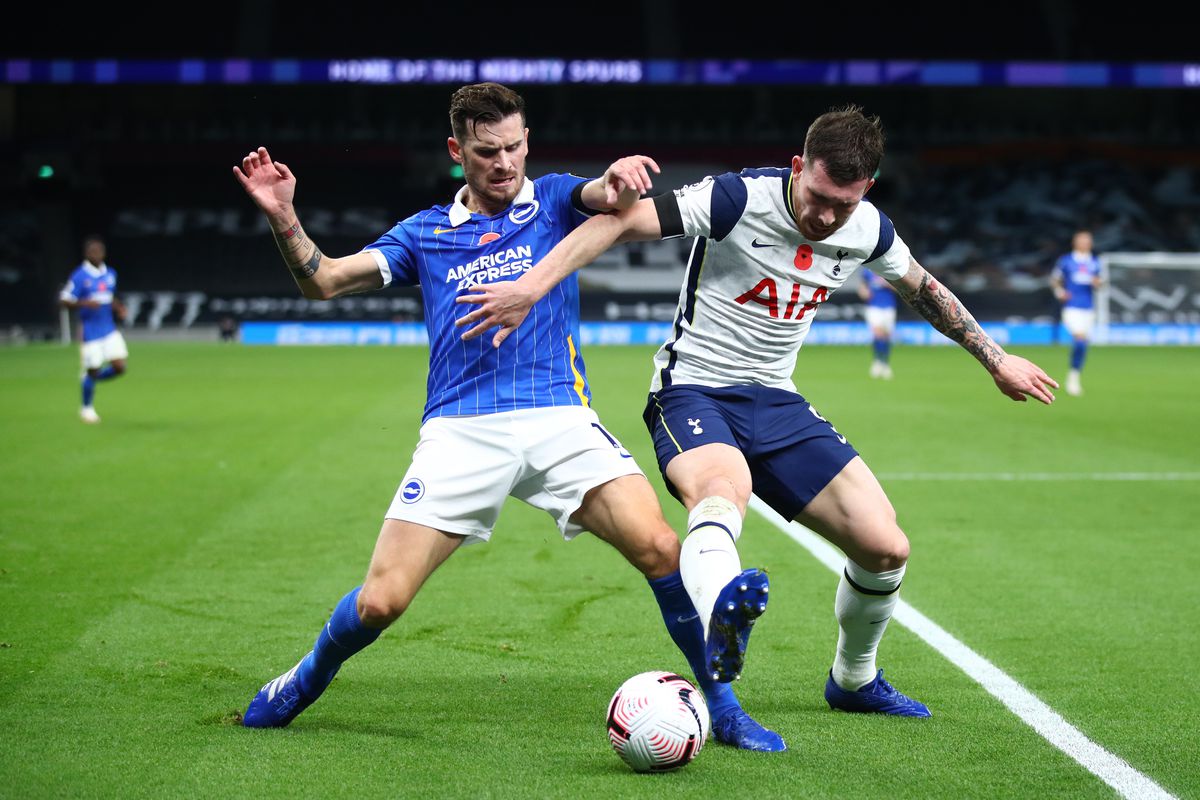 Tottenham vs Brighton where to watch?

As a result of a knee injury suffered early in the first half of Tottenham’s match against Aston Villa, Matt Doherty will be out for the match. Japhet Tanganga (knee) and Oliver Skipp (groin) are also out with injuries. Doherty is expected to be replaced by either Sergio Reguilon or Ryan Sessegnon on Saturday – with the former being the most likely to start at left wing-back – but otherwise, Conte is expected to pick an identical starting lineup.

Tottenham Hotspur’s powerful offensive trio of Kane, Son, and Kulusevski is expected to stay intact, with Lucas Moura and Steven Bergwijn relegated to the bench for the second time.

As for Brighton, their sole injury issue is that of midfielder Jakub Moder, who has been ruled out for the rest of the season after suffering an ACL injury in the first half of the season. The return of centre-back Adam Webster, who made his first appearance since February 15 when he came in as a substitute in the victory over Arsenal, has given the Seagulls hope.

As a result of Webster’s comeback, Potter’s starting XI might see a rejig, with midfielder Moises Caicedo falling to the bench, Marc Cucurella moving up to left wing-back, and Trossard shifting from the left side to a more central position in attack. Several players, including Tariq Lamptey and Neal Maupay, who began on the bench against Arsenal, will be attempting to push their way into the starting eleven, with the pair perhaps replacing Pascal Gross and Danny Welbeck.

Both teams will be in good spirits heading into Saturday’s match, but the impetus will undoubtedly be with Tottenham, who are in prolific scoring form and have their sights set on a place in the Champions League qualifying round. Brighton will undoubtedly be a danger in the final third, but we expect the hosts to come out on top and put even more pressure on their top-four opponents.