Tottenham vs Crystal Palace Betting Predictions, Where to watch?

Tottenham vs Crystal Palace will be a tough game between two London-based sides, who will want to push for a win. 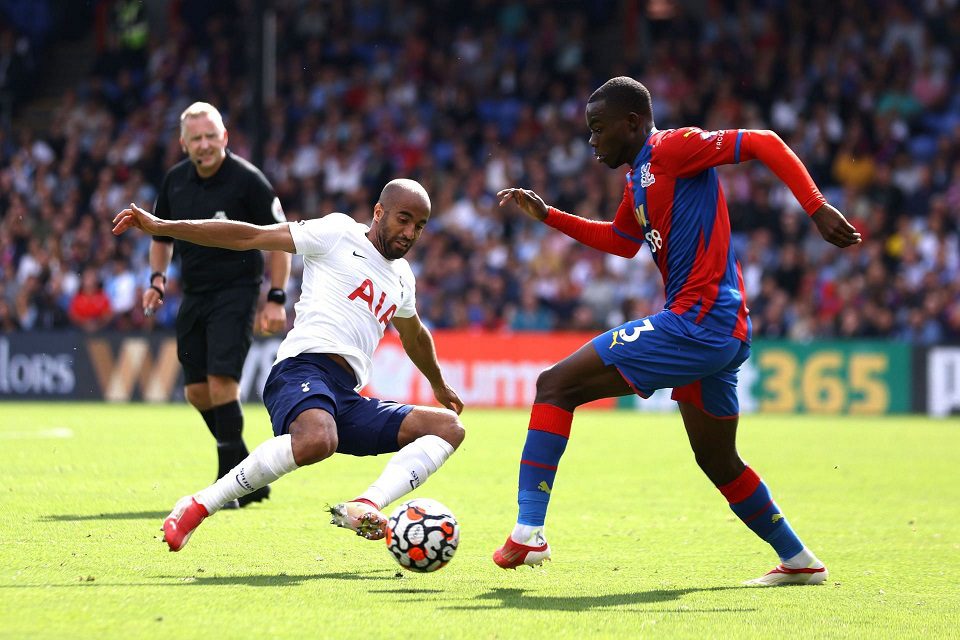 Tottenham vs Crystal Palace where to watch?

Conte is expected to return to a 3-4-3 shape, which means Dele Alli and Tanguy Ndombele might be dropped from the Spurs lineup that beat Liverpool. Sergio Reguilon is expected to start ahead of Ryan Sessegnon, with Harry Winks and Lucas Moura also in contention.

Despite a strong showing against West Ham in the EFL Cup, Steven Bergwijn is expected to be used as a replacement.

After recovering from injury, Joachim Andersen is expected to return to the Palace defence, relegating James Tomkins to the bench. Vieira must choose between recalling Vicente Guaita and giving Jack Butland a second consecutive start.

Conte has prioritised momentum over squad momentum since naming a strong lineup in midweek, and we believe this will continue on Boxing Day. While Palace will offer a danger on the break, Spurs should have enough in the tank to come away with all three points.