Tottenham vs Liverpool Betting Prediction, Where To Watch?

Tottenham vs Liverpool will favour the visitors, who are the team to beat at present. 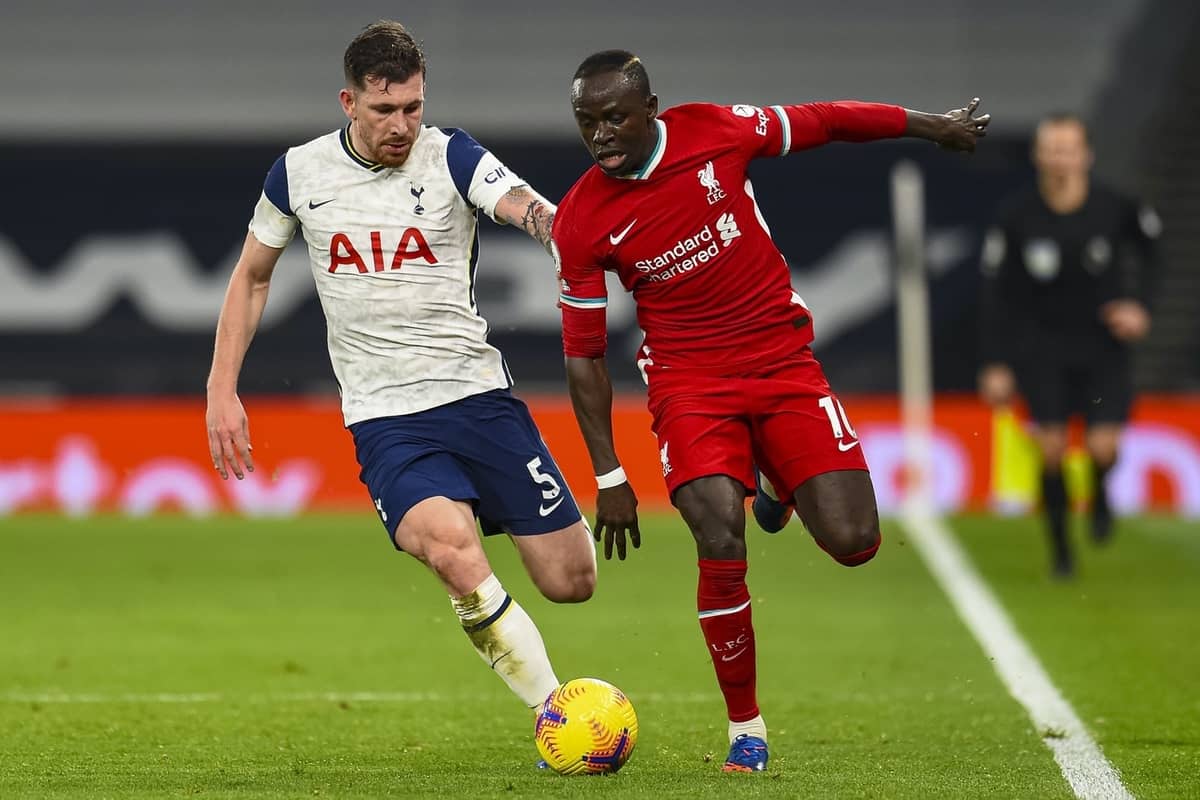 Tottenham vs Liverpool where to watch?

It is still possible that with Tottenham vs Liverpool happening in such circumstances, Spurs may be missing as many as six players on Sunday owing to the coronavirus, which has plagued the club for several weeks. Son is one of those believed to be afflicted and will thus be unavailable for Liverpool’s visit, while Lucas, Emerson Royal, Oliver Skipp, Bryan Gil, and Dane Scarlett will all be evaluated after testing positive for the infection.

Cristian Romero is expected to miss the rest of the season due to an injury, while Sergio Reguilon is ready to return to the team, and Giovani Lo Celso should be back in contention following a knee injury.

With just one goal in his past six meetings with Liverpool, Harry Kane will be the man in the middle as he looks to record his first Premier League goal in more than two months and only his second goal of the season.

Salah has had no problem hitting the back of the net this season, with his goal against Newcastle being his 15th of the campaign so far, and the Egyptian winger might make history this weekend if he continues his form. Salah would become the first player in Premier League history to be directly involved in at least one goal in 16 consecutive games if he scores or assists against Tottenham Hotspur at the Tottenham Hotspur Stadium.

Liverpool is still awaiting official confirmation of the “suspected” positive tests conducted on Van Dijk, Fabinho, and Jones, but all three players are anticipated to miss out on the match against Tottenham this weekend, according to reports. As of yet, no additional positive tests have been returned by the Reds, although Divock Origi, Nat Phillips, Harvey Elliott, and Adrian are all out of the game for the visitors due to injury.

Considering that Klopp may regard Wednesday’s EFL Cup fixture against Leicester as a better opportunity to rotate players. It’s likely that alterations for Sunday’s Tottenham vs Liverpool match will be limited to an absolute minimum.

With five goals – including three winners – in his previous six games against Spurs, Roberto Firmino will be pressing for a starting spot up front, but Jota’s goal-scoring run may prevent the Brazilian from being called up for the time being.

In this game, the key issue will be what kind of physical condition Tottenham will be in after their two-week gap – will they be fresh or rusty? They might be caught off guard by a free-scoring Liverpool team that is looking crisper than ever in front of goal, even though Klopp’s players will not be at full strength owing to their coronavirus difficulties.

Despite this, it is difficult to bet against Liverpool at the moment and considering their impressive previous record against Tottenham, we are picking them to continue their winning ways on Sunday.