Tottenham vs Morecambe Betting Predictions, where to watch?

Tottenham vs Morecambe will favour the home side that are the bigger team at present. 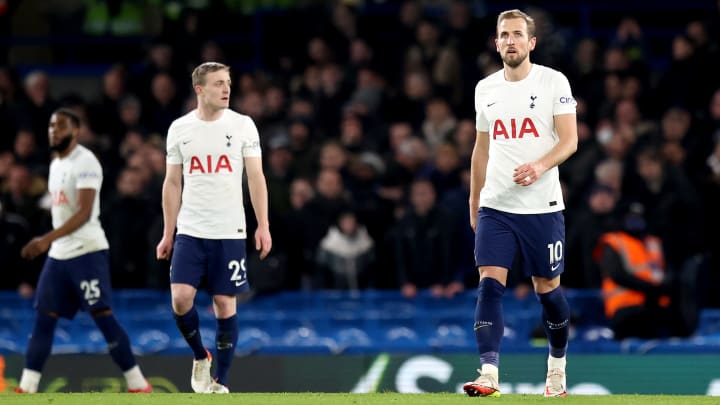 Tottenham vs Morecambe, where to watch?

When the Tottenham Hotspur game against Chelsea came around, the team seemed to be untouched by the alleged coronavirus worry. Ryan Sessegnon might potentially make his comeback from injury in this game. Even though Son Heung-min, Cristian Romero, and Steven Bergwijn are all expected to miss out on the match, Conte will likely take advantage of the chance to diversify his resources after playing with the same starting XI for most of the Christmas season.

As for Morecambe, Stockton and Alfie McCalmont both returned from injury in time for the Doncaster victory, albeit the latter was hooked at halftime with his team behind 3-0. In addition, the visitors have made moves to sign Jacob Bedeau and Trevor Carson during the January transfer window, while Josh McPake has returned to his former club Rangers.

The majority of Robinson’s players should get a start on Premier League grass as a result of their performance against Doncaster. Aaron Wildig might go in for McCalmont in the event of a late injury.

Morecambe’s never-say-die spirit was on full display against Doncaster, and the visitors will be pumped up to the hilt for this match, but Spurs should be able to speak for themselves on the field. A lot of the Lilywhites’ supporters will have their eyes on the transfer window this weekend, but Conte’s team should coast to an easy victory anyway.