Tottenham Vs Newcastle United, Betting Predictions; Where To Watch? 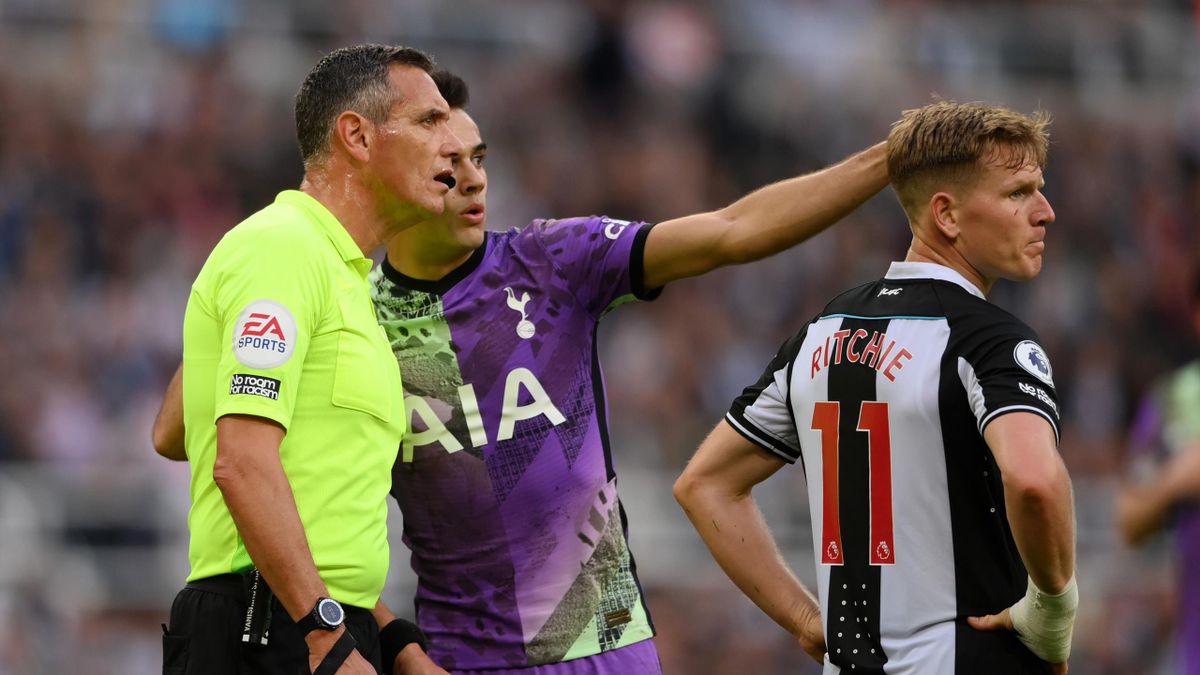 Tottenham vs Newcastle United Where to Watch?

Ben Davies will be ready for selection this weekend, according to Tottenham manager Antonio Conte, who disclosed this at Friday’s press conference. Davies missed Wales’ match against the Czech Republic on Tuesday owing to a minor injury. Oliver Skipp and Ryan Sessegnon are on the verge of returning to play, but the duo will be out for Sunday’s meeting, with Japhet Tanganga also remaining on the sidelines for the second time.

This weekend’s starting lineup for the home team is not likely to include any shocks, with Dejan Kulusevski slated to once again partner Harry Kane and Son Heung-min in the final third of the field, while Matt Doherty and Sergio Reguilon are expected to play in the wing-back positions.

Newcastle’s Martin Dubravka, Fabian Schar, and Jonjo Shelvey might all be available against Tottenham this weekend, despite recent injuries to the three players mentioned. Callum Wilson, Kieran Trippier, Isaac Hayden, and Jamal Lewis, on the other hand, are still on the sidelines for Newcastle United.

When it comes to midfield, Howe will have a choice to make because of Shelvey’s availability. There are a lot of possibilities in that part of the field, and it is believed that there will be changes after the defeat at Everton. Allan Saint-Maximin should be reinstated to the starting XI on the right flank of the Magpies’ front three, with Jacob Murphy may be getting the nod on the left flank.

Tottenham is in desperate need of all three points to keep their slim hopes of finishing in the top four alive, and we anticipate the home side to come out on top. Even though Newcastle is a much-improved team in 2022, Tottenham’s ability to create chances in the final third should enable them to clinch a crucial victory on Sunday afternoon.