Tour de France Prize Money 2021: How much will the winning riders and teams earn? 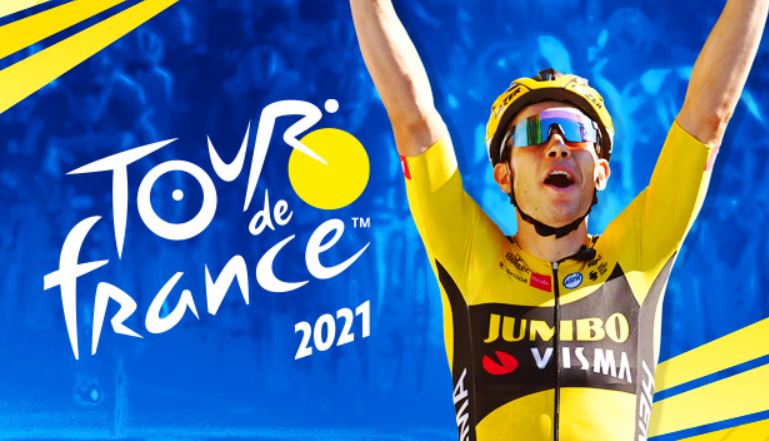 The Tour de France is a multi-stage bicycle race mainly taken place in France. While sometimes held in other nearby countries too. Over course of 23days, it contains 21-day long stages like other Grand Tours. So Tour de France 2021 is the 108th season and one of cycling’s three grand tours. At first, it was planned to take place at Copenhagen, Denmark’s capital but later it got shifted to Brest for the COVID-19 situation. Copenhagen was also handling four matches of UEFA Euro 2020 but it got postponed to 2021 due to COVID-19.

Initially, it was scheduled on 2nd to 25th July 2021 the later it got transferred to 26th June till 18th July 2021. So that we can avoid reorganizing the 2020 Summer Olympics. This will be the first event where Tour de France will visit Denmark and Denmark will also be handling Grand Depart in 2022. During the France Televisions Stade 2 program, the Christian Prudhomme declared the 2021 Tour de France on 1st November 2020. Since 2000 Tour de France, the race had the longest stage with a 248-kilometer route to stage seven. It is planned to have 3383 kilometers in length for the 2021 Tour de France.

The Tour de France is split into 21 day-long stages like steep roads, mountains, etc for almost 23 days. Consequently, there is a mountain winner, steep road winner, general winner, the players with more points, and the team that gains the Tour de France.

Do you wanna know how the prizemoney of individual general classification Tour de France?

The Tadej Pogačar was one of the general champions of the Tour de France in 2020 won prizemoney of €500,000 but he was not the champion of all the stages in the period of 23 days. The prize money was contributed to every winner of each stage and the first stage winner got €11,000 and likewise, the rest followed.