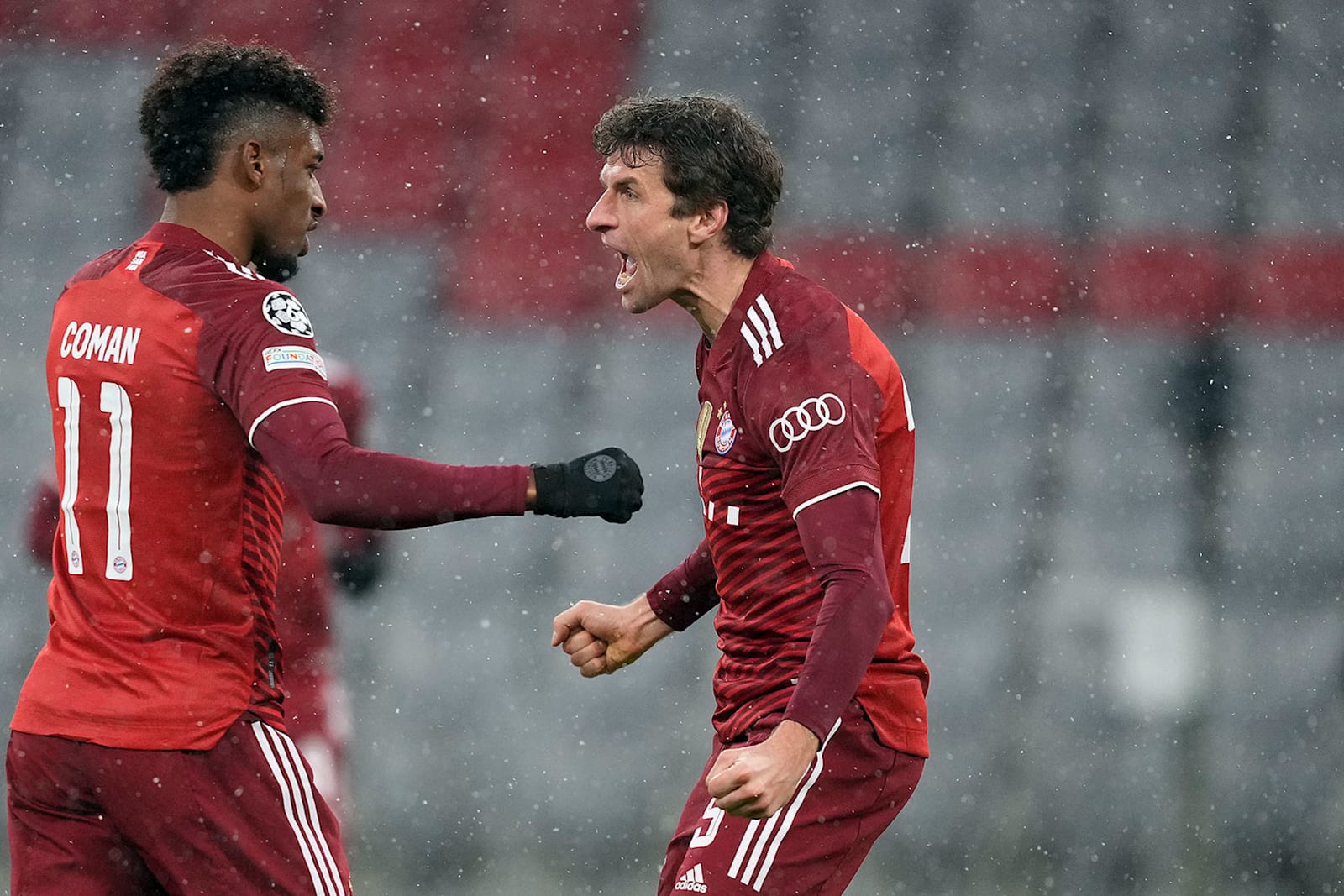 Even before the clash started, the conclusion was written all over it unless Barcelona was planning to pull off a dream miracle. With Bayern on the cards, that was out of the equation despite a mounting list of injuries in the Bavarian echelons.

An early error from Ter Stegen forced Sergio Busquets’ hand followed by a booking. Despite the initial slip-up, the Catalans tried desperately to stay on their feet while teetering all the way as Jordi Alba compelled Manuel Neuer for a decent save early in the game.

Dembele had the opportunity of putting Barca’s nose ahead in the game when Depay teed him up with a screamer of a pass wherein the latter skied his effort. With every passing minute, Bayern got more and more devastating and the Spaniards had hardly managed any space to breathe.

It was in the 34th minute that the deadlock was broken as Thomas Muller made a late run to slam the ball home despite a blocking enterprise from Araujo. Leroy Sane doubled the cushion for Bayern as Kingsley Coman picked him up with a perfect through while the latter set himself up with a sumptuous first touch and followed it up with a killer finish.

Alphonso Davies was the creator of the final goal of the night as he shrugged Araujo off his scent with some neat footwork and laid the ball in the stride of an unmarked Jamal Musiala and the youngster drilled into the bottom corner of the net.

The world was stunned as Barcelona was out of the contest in the very group stages itself for the first time since 2000-01. The world was stunned at a feat that very few would have expected even a few months back. One of the most prolific outfits in Europe was reduced to frames of desperation, disappointment and hopelessness, trudging into a cold and wet night. Twitter couldn’t accept the blatant submission of the Catalans to the Bavarians.