‘Don’t think Dravid and Rohit will be too bothered, just allows others more opportunities’ – Twitter reacts as Jasprit Bumrah is ruled out of Asia Cup 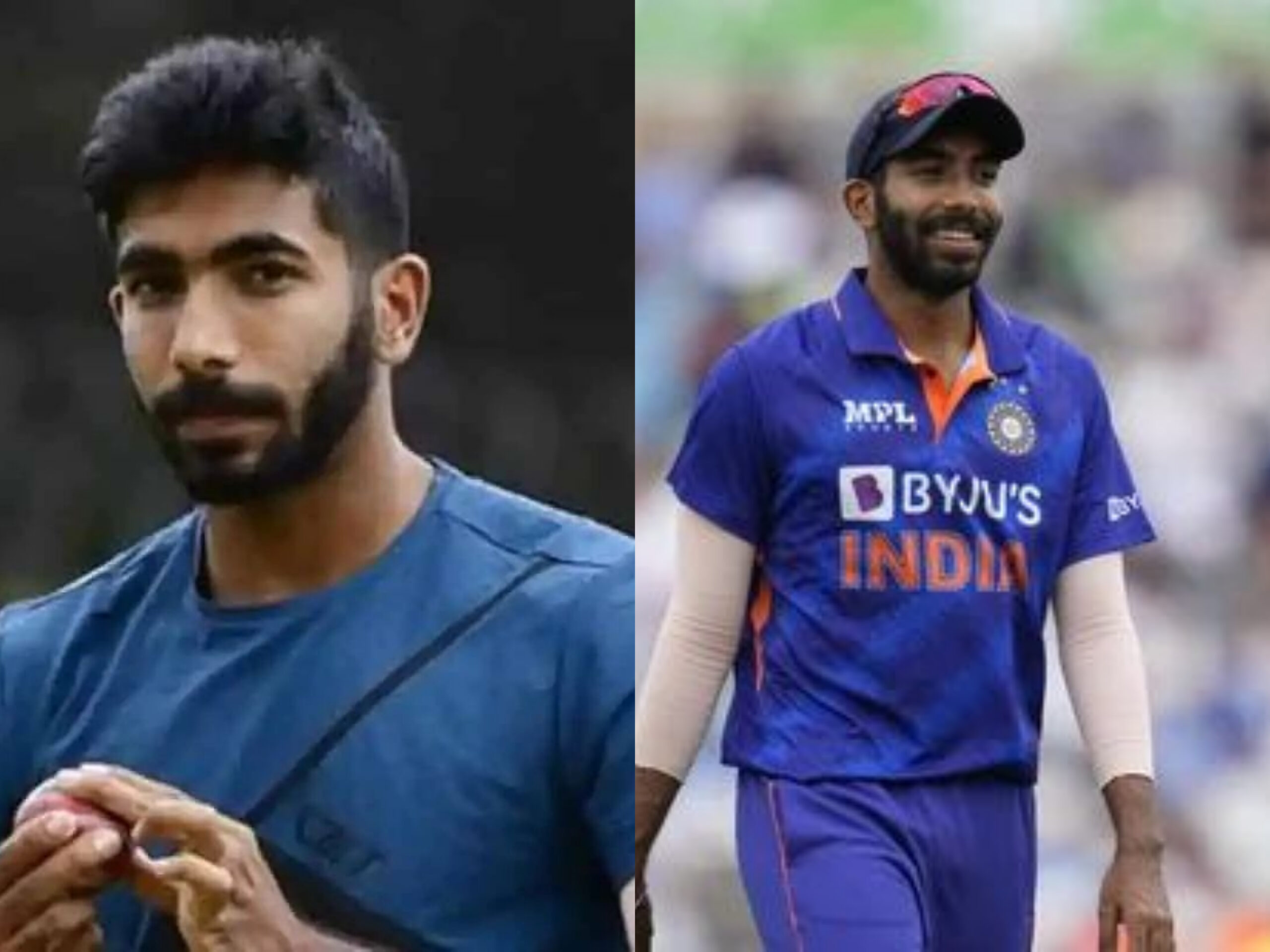 Star pacer Jasprit Bumrah has been ruled out of the Asia Cup with a back injury. A BCCI media release stated that he, along with Harshal Patel would not be available for selection and were currently undergoing rehab at the NCA in Bengaluru.

Notes –
Jasprit Bumrah and Harshal Patel were not available for selection owing to injuries. They are currently undergoing rehab at the NCA in Bengaluru.

29-year-old Bumrah was rested for the India’s tour of the West Indies, along with most other senior players. India pulled off a double-series sweep, clinching the ODI series 2-1, and the T20Is 4-1. According to Cricbuzz, a source within the BCCI stated that the selectors have been aware of his condition for some time, and they weren’t planning to risk his inclusion in the six-nation tournament.

“Jasprit Bumrah and Harshal Patel were not available for selection owing to injuries. They are currently undergoing rehab at the NCA in Bengaluru,” stated a BCCI media release on Monday.

Bumrah last appeared for India during their tour of England.  He played in the Edgbaston Test, just one of three ODIs and two out of the three T20Is. He took five wickets in the Test, but came into his own in the limited overs series. In the first ODI, he took career-best figures of 6-19, dismantling England to rout them to a score of 110. These are also the fourth-best figures by any Indian in England.

Bumrah and Virat were two beasts we knew will have problems with age. such top class cricketers for India, Enjoy till they keep turning up on the field.

With Jasprit Bumrah And Harshal Patel Ruled Out Of Asia Cup Due To Injuries ,I Personally Want Mohammad Shami In The Squad Due To The Variation And Experience He Brings.

Who Are Your 4 Fast Bowlers For Asia Cup 🏆 ?

Now,Bumrah is ruled out of Asia Cup due to back injury.

Frequency of such injuries to important players like Bumrah, Jadeja and KL tells me that there is something seriously wrong with India's training regimen, especially when these injuries are happening while resting.

Tough challenge for Team India with both Jasprit Bumrah & Harshal Patel ruled out of the Asia cup.! Arahdeep Singh & Bhuvi need to count it.!

Last time Bumrah came back from injury, we won a title so lesss goooooo

So Jasprit Bumrah has a back injury and appears unlikely for the #AsiaCup. Harshal Patel is also injured, so 2 first choice seamers are out. I don’t think Dravid and Rohit will be too bothered- just allows others more opportunities