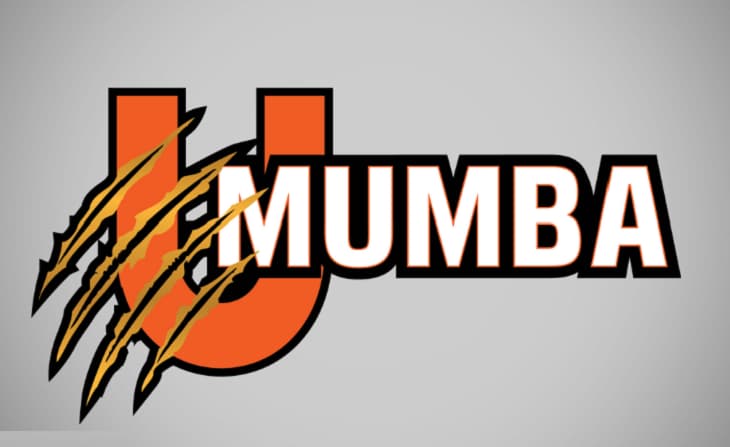 Season eight of the Pro Kabaddi League (PKL 2021) will begin on December 22 in Bengaluru and will be held without spectators due to the Covid-19 pandemic.

Pro Kabaddi League is a kabaddi league played professionally by a total of 12 teams. It was started in 2014 and had 7 seasons in all, except last year because of the COVID-19 pandemic. The format of teams is similar to that of the IPL. U Mumba team is based in Mumbai, Maharashtra. The team is currently led by Fazel Atrachali. Check U Mumba Pro Kabaddi Team Players 2021, Captain, Owner, Coach, Jersey, Team Squad & Full Schedule.

U Mumba is known to be one of the most dominating teams in PKL. In 2015 during the entire league made a lot of mistakes but, eventually won by defeating the Bengaluru Bulls in the Finals. U Mumba plays their home matches at Sardar Vallabhbhai Patel Indoor Stadium, Mumbai.

U Mumba Pro Kabaddi Team Players 2021: Including the positions

U Mumba is known to have the skills to dominate the entire match. A team is always led by a strong and clever captain, not only does one need to be powerful but also needs to acquire calmness during the match. Fazel Atrachali., Abhishek Singh, Arjun Deshwal, Harsh Vardhan, Sandeep Narwal, Harendra Kumar, Athul MS, are few teammates that have the required skills to be a part of this team.

U Mumba as we know is known for great comebacks and for their patience. they also scored a total of 2380 successful raid points and 1367 defense points here is the entire list of players in the upcoming PKL 2021 matches.

U Mumba lived up to the tag of the best team in PKL history and made their third successive PKL. under the guidance of a good coach, Sanjeev Kumar Baliyan. The captain of the team for PKL2021 is Fazel Atrachali, who is a defender, left corner. Fazel Atrachali is one of only two players with multiple Best Defender awards. The team is owned by Unilazer Ventures Pvt. Ltd owned by Ronnie Screwvala.

Pro Kabaddi League as we know is gearing up for the 8th season, after a break last year. U Mumba is also ready with their schedule for D-day, the fans can check out the entire schedule and mark the important dates for viewing the game.