How to watch UEFA Euro 2020 Live Streaming: Which are the TV channels? 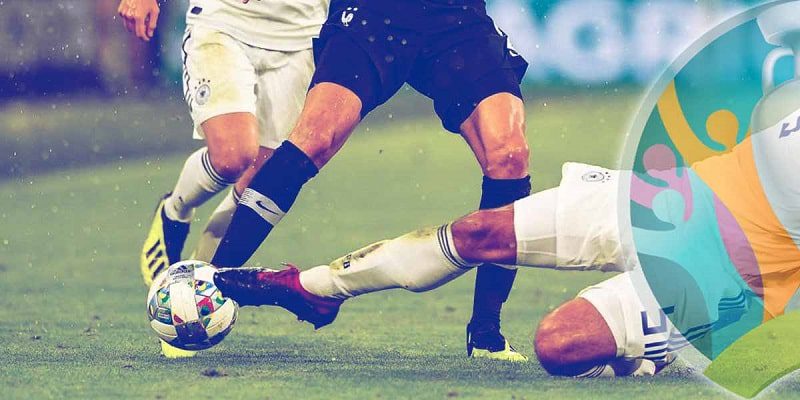 The matches will be held in 11 cities in UEFA countries. It was initially organized from 12th June to 12th July 2020 but later it got postponed to 11th June to 11th July 2021 due to the COVID-19 pandemic. The championship keeps the name UEFA Euro 2020.

The defending champion is Portugal and also won the trophy in the 2016 season. The VAR (Video Assistant Referee) system will be launched at the European Championship in this tournament.

If you wish to watch the match of UEFA Euro 2021 online from all over the world here is the information of the TV Channels; Broadcaster and how to watch UEFA Euro online. The UEFA Euro 2021 is telecasted in almost 200 countries across the world.

To watch the best football matches in India go to SonyLiv. The fans in India can view the game online on SonyLiv without any disturbance. The SonyLiv company presents Super Sports Pack at Rs. 199 for six months. The Super Sports Pack will give entrance to UEFA Euro 2020. The people who have not subscribed can watch the match with 5mins of delay. All the matches of UEFA Euro 2021 will be broadcasted live on TV Channels like Sony Six tv channel and Sony Six HD in India.

All the games of UEFA Euro 2021 will be broadcasted on BBC and ITV in the UK. Both the agency will telecast half of the game from the group stages to knockout. The air channels are free on BBC and ITV. Now UK fans can watch the match free online on ITV Hub and BBC iPlayer. To watch Euro 2020 live on your PC, Smart TV, Chromecast, fire tv, phone, or tablet download the BBC and ITV apps. Users can also listen to radio the live coverage of the Euro tournament on Talksport Radio.

UEFA EURO 2020 Live Online for Free in the US

All the matches of the UEFA Euro 2021 will be telecasted by ESPN and they have all rights to broadcast the Euro championship live in the US. The viewers from the US can watch the match online through the ESPN app by getting a cable subscription for ESPN. If you don’t have a subscription you can watch the match on SlingTV. SlingTV gives both the channels – ESPN and ESPN2. Both Android and iOS users can watch games live on SlingTV.