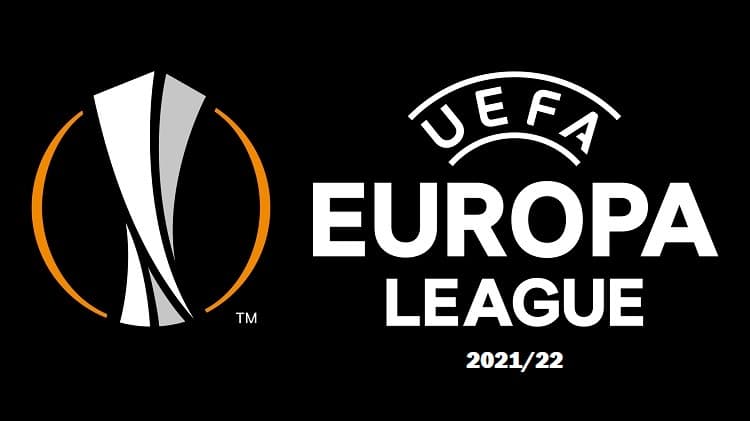 The 2021–22 UEFA Europa League is the 51st season of Europe’s secondary club football tournament established by UEFA, and it’s the 13th season since it was renamed from the UEFA Cup to the UEFA Europa League. Check UEFA Europe League 2021-22 Fixtures, Draw Dates, Schedule, all you need to know.

However, the qualifying stage of the upcoming season will be held between 5th August to 26th August 2021. Moreover; the proper tournament will take place from 16th September 2021 UEFA Europa League season, and the final match will play on 18th May 2022.

CHECK: The Emirates FA CUP 2021-22: Draw Dates, schedule, a guide to each round, key dates, and Teams

The group stage will be however reduced from 48 to 32 teams – eight groups of four. The eight group winners progress automatically to the round of 16.

Where and When will the final take place?

The UEFA Europa League 2021-22 final will be held at Sevilla’s Estadio Ramón Sánchez-Pizjuán. Whereas A total of 58 teams from between 31 and 36 of the 55 UEFA member associations are expected to participate in the tournament 2021–22 UEFA Europa League.

The Complete team list is yet to be announced. It will be revealed after completion of the Qualifying Phase of UEFA Europa League 2021-22.