Union Berlin Vs Greuther Furth, Betting Predictions; Where To Watch? 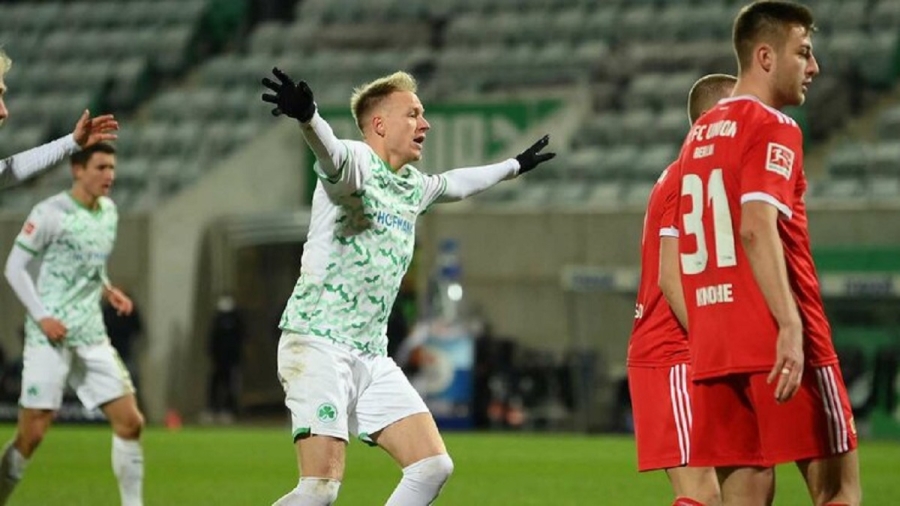 Union Berlin vs Greuther Furth: Where to watch?

Now that goalkeeper Andreas Luthe has recovered from a muscle injury, Union Berlin is expected to start him in Friday’s match. The 35-year-old was just named on the bench last weekend, but he might be awarded a starting role at the expense of Frederik Ronnow. In addition to Paul Jaeckel and Robin Knoche, Timo Baumgartl is eligible after his one-match ban from the last match. He is likely to return to the centre of the defence, where he will join Paul Jaeckel and Robin Knoche.

Taiwo Awoniyi, the club’s leading scorer, who has netted in each of the club’s past four Bundesliga home games, is slated to partner Sheraldo Becker in the starting lineup.

However, offensive midfielder Jeremy Dudziak might be called into the starting lineup in place of either Julian Green or Timothy Tillman, since Leitl is unlikely to make too many changes to his starting lineup if any at all.

The setback to Furth earlier in the season may still be on Union Berlin’s minds, but the team has been strong at home this season, having lost just two of their 15 games at the Alte Forsterei, and they will be hopeful of a victory on Friday against the German champions. Iron Ones will be out for vengeance this time, and they should have enough talent on their side to grab all three points, which would give them a better chance of qualifying for the European Championship.