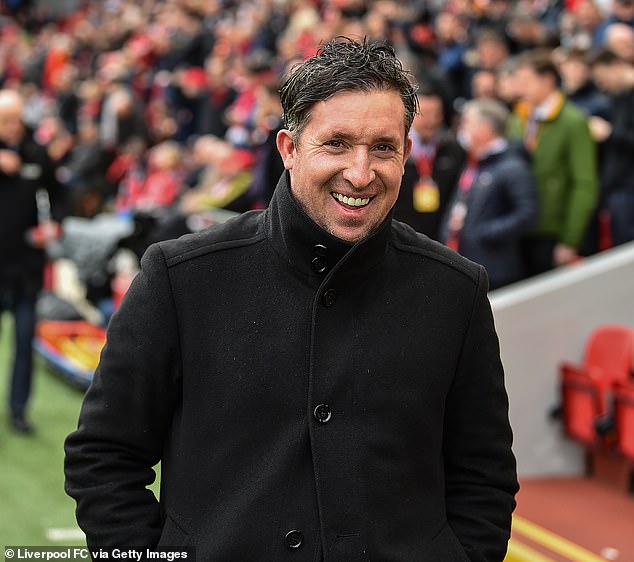 Former Liverpool player and legend, Robbie Fowler, is the latest ex-player to have a go at Manchester United’s transfer policy.

“I don’t want to be cruel, but United could have written a book on how not to do transfers in recent seasons,” remarked Fowler in his column for The Mirror. Manchester United are always under excessive scrutiny from the public and are underdoing yet another transition and rebuilding process, failing to hit the mark with any of the managers post-Ferguson.

Fowler had some positives comments on Erik ten Hag

Fowler’s piece focused on Liverpool’s recruitment, their new signing, Darwin Nunez, and the departure of Sadio Mane. He spoke of United’s desperation to stop their rivals from getting certain players like Alexis Sanchez and Cristiano Ronaldo in the past and how not doing the same for Darwin Nunez might be a sign of change at Old Trafford.

He suggested that United can’t compete with the other clubs in the Premier League at the moment, which is why United should target players of a lower profile and turn them into stars like Jurgen Klopp did at Liverpool. The overwhelming response around Ten Hag’s appointment has been positive from most of the press and wider media and Fowler was no different.

“Ten Hag definitely has the qualities as a manager to do that. It takes time, but it’s the right way to go, and he should be given all the time he needs, even if it takes five years like Klopp, or Sir Alex Ferguson,” he added.

Time will tell if there’s any real change in the way Manchester United are running their football operations or if it’s more of the same. Many of United’s players have left the side already due to expired contracts. United are yet to make a signing this summer window, with Frenkie de Jong the most heavily linked so far. It’s questionable if De Jong is the sort of player Fowler thinks United should sign as he seems to want to stay in Barcelona.

If United don’t change their transfer strategy this summer, they’re bound to be on the receiving end of more cruel comments from former players from rival clubs.