US Open Tennis 2021 Telecast In India, Where to Watch Live Streaming? 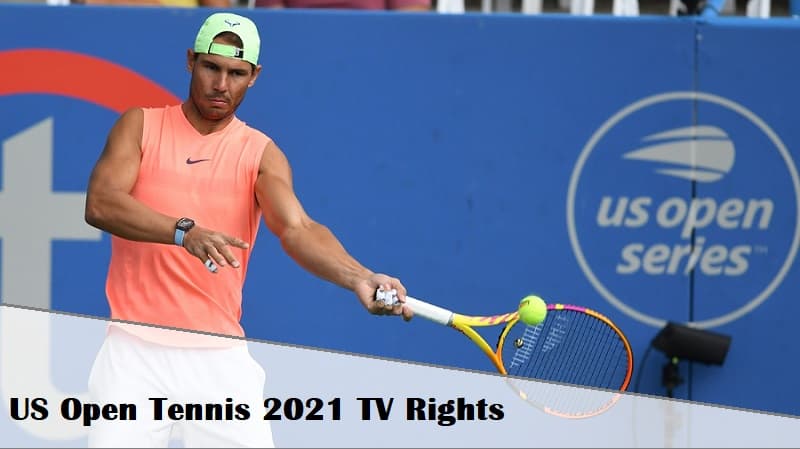 US Open is the final grand slam for the year 2021 that is going to start by the end of August. Check US Open Tennis 2021 Telecast In India, Where to Watch Live Streaming?.

The tennis fans are eager to watch their favorite star play on the court. The US Open 2021 is all set to stage from 30th August in Flushing Meadows, US. However, because of a hectic season, many experienced players have withdrawn from playing in US Open.

in US Open 2020, Dominic Thiem lifted his first-ever Grand Slam title when he overcame Alexander Zverev in a thrilling men’s singles final. Meanwhile for Women’s Singles crown was held by Naomi Osaka. This year is totally unpredictable, so let’s check out the live streaming in India.

US Open Tennis 2021 Telecast In India

Since tennis is a widely watched sport all over the globe, US Open has given its live telecasting rights for the match and its highlights to the various channels. In the Indian subcontinent, Star India is going to broadcast the matches, while Fox Sports will be covering Asia.

In Canada, fans can tune in with TSN and RDS. For people in Mexico, South and Central America, ESPN International has taken the responsibility to broadcast the games.

Where to Watch US open tennis 2021 Live Streaming?

As we know, the world is far ahead in terms of technology and globalization, US Open 2021 can also be watched online through various mediums with comfort. In India, Fans can make use of Disnet+ Hotstar to steam the live-action of the match. All you need is a subscription (Monthly/Annual).

For UK and Ireland, Amazon Prime Video will provide the online streaming of the entire match.

The world experienced an instant change after the coronavirus hit around the globe. There was a drastic change in the physicality at public places. US Open 2021 also experienced similar changes, here’s a list of things that were different from a Grand Slam in a normal year.