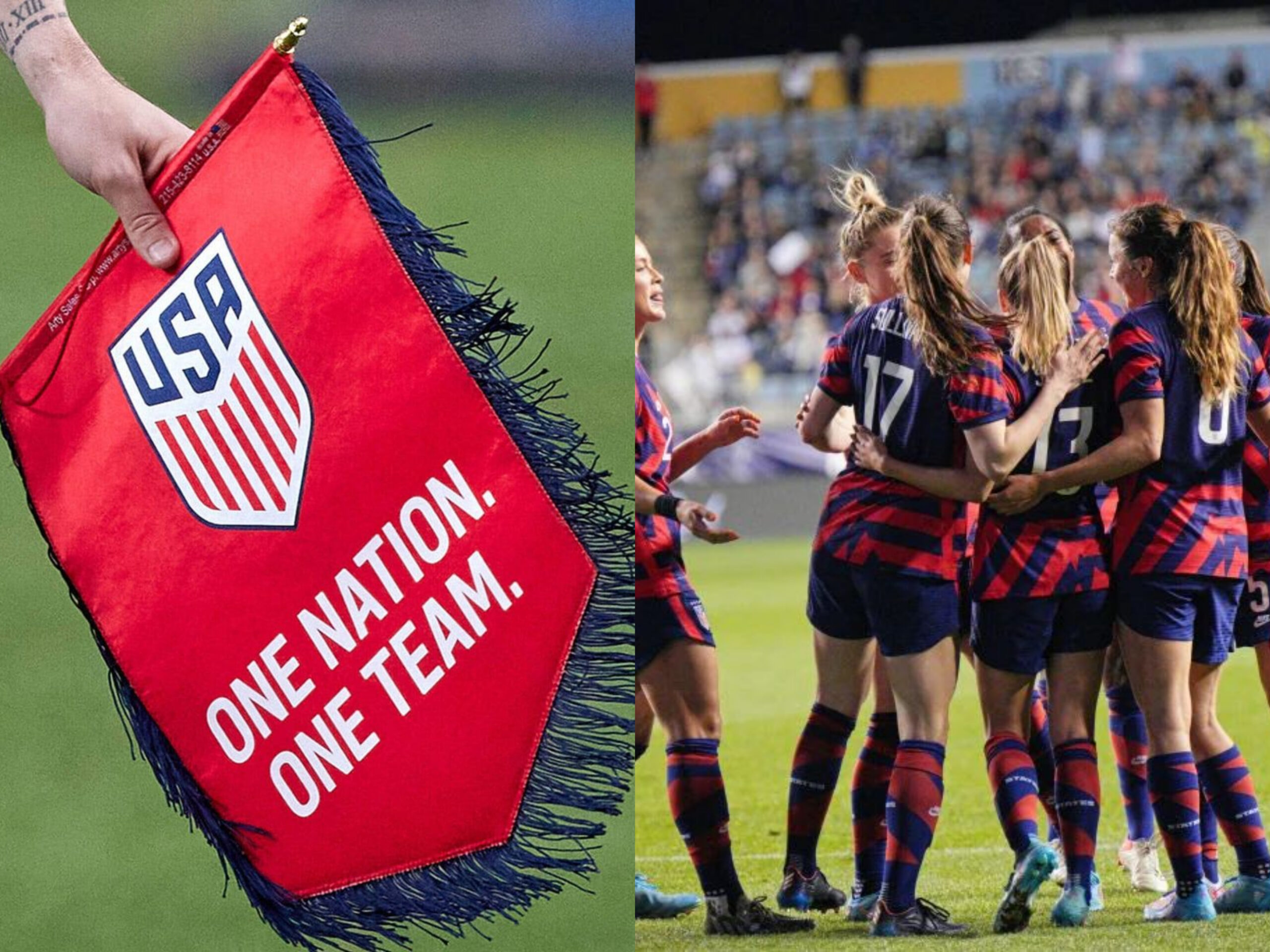 In a milestone moment for bridging the equality gap between genders, the United States national men’s and women’s soccer teams will now be paid equally. The landmark collective bargaining agreement(CBA) was reached on Tuesday between the U.S. Soccer Federation and its players after years of dispute. The CBA’s will be valid through 2028, which covers the next two World Cups and Olympic Cycles.

In a historic accomplishment, U.S. Soccer, @USMNT and @USWNT have come together to agree to new collective bargaining agreements that will run through 2028 and achieve true equal pay – including equalization of World Cup prize money.

The ground-breaking decision ensures that the American nation is the first in the history of the sport to offer players of both sexes equal compensation. According to the agreements, US Soccer will become the first Federation in the world to “equalize FIFA World Cup prize money” awarded to the teams for participating in World Cups. Along with pooling their prize money, they will also split the revenues from television and sponsporship. Player bonuses will be performance-based and identical for both genders.

The agreements, which run through 2028, contain:

Earlier, the Federation had maintained that the difference in the World Cup prize money paid to men’s and women’s teams by FIFA would make it difficult to level the distribution between both sexes. But now they agree that the new agreement was “a necessary and critical step to resolution”.

The battle for fair pay has been raging since the women’s squad members filed a discrimination lawsuit in 2019. Earlier this year, they received 24 million USD as payout from the settlement.

US Soccer President Cindy Parlow Cone hails the landmark decision as “having the potential to change the game around the world”.
“This is a truly historic moment,” she said in a statement on Wednesday. “These agreements have changed the game forever here in the United States.”

Cone added, “US Soccer and the USWNT and USMNT players have reset their relationship with these new agreements and are leading us forward to an incredibly exciting new phase of mutual growth and collaboration as we continue our mission to become the preeminent sport in the United States.”

As part of the agreement, US Soccer will now share a portion of its “broadcast, partner and sponsorship revenue”. The 50/50 split of that share will be divided equally between USWNT and USMNT (United States Women’s, and Men’s National Soccer Team).

What the Thomas Cup win could mean for badminton in India
Luka Modric salary per week, net worth, biography, age, position, nationality, club