Valencia vs Barcelona Betting Predictions, Where To Watch?

Valencia vs Barcelona will be a feisty contest between two teams, though the visitors generally tend to have the advantage in this fixture over the years. 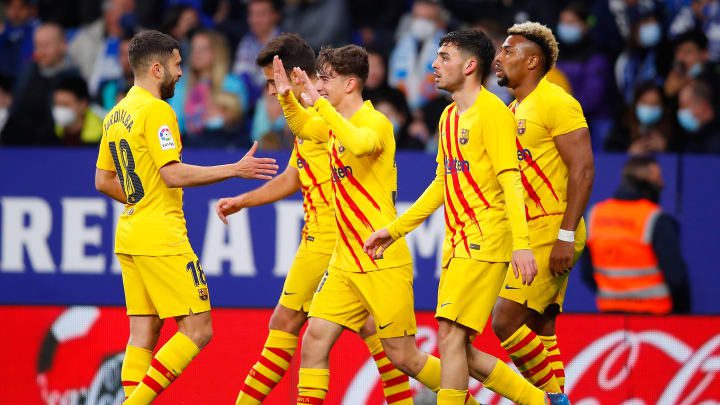 Valencia vs Barcelona, where to watch?

Valencia will be without Jasper Cillessen and Gabriel Paulista in this match due to injury, but the host team does not have any additional new concerns coming into the match against Barcelona. Bordalas is anticipated to make changes from the side that began the last match against Alaves, with Bryan Gil, Hugo Duro, and Dimitri Foulquier all vying for a spot in the starting lineup.

A starting position in midfield for former Barcelona youth Ilaix Moriba is anticipated, while Carlos Soler and Goncalo Guedes are also expected to start for the hosts at Mestalla on Sunday.

Dani Alves and Gerard Pique will both be suspended for the encounter, while Ronald Araujo, Clement Lenglet, and Samuel Umtiti are all out due to injury, meaning the visitors will be shorthanded at the back. While Sergino Dest is expected to be called upon to fill in at right-back, Oscar Mingueza might be called upon to play in the centre-back position with Eric Garcia.

Memphis Depay, Sergi Roberto, and Ansu Fati are all out due to injury, but Sergio Busquets, who was on the bench against Napoli, will make his comeback, and Gavi might also make his way into the starting line-up.

Ferran Torres is expected to lead the line for the visitors once again, this time with Adama Traore at his side, which means that Pierre-Emerick Aubameyang and Nico Gonzalez might both be sent to the bench.

Barcelona has significant defensive issues entering into this match, but Valencia’s recent play has been quite dismal, making it tough to predict a victory for the hosts. The fact that Barcelona is undefeated in their past eight away games, we believe the visitors will come away with all three points in this encounter.