Valencia vs Espanyol Betting Predictions, where to watch?

Valencia vs Espanyol will be a great game between two teams looking to get a win. 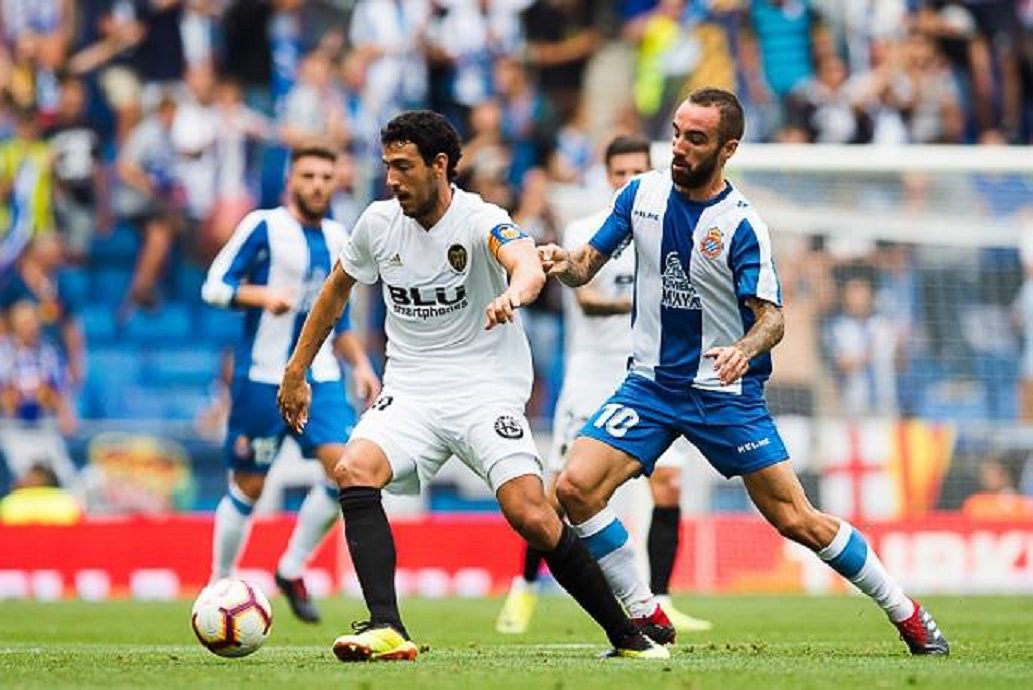 Valencia vs Espanyol, where to watch?

Valencia will be missing Gabriel Paulista for the second-consecutive match due to a hamstring injury, while Uros Racic will miss out owing to a one-match ban for his red card against Levante. Thierry Correia, Dimitri Foulquier, Toni Lato, and Thierry Correia are all questionable for Los Che. However, Daniel Wass and Maxi Gomez are all available after serving their bans in their side’s previous league encounter.

Although Wass will be able to return to the lineup as a result of Racic’s absence, Gomez is unlikely to do so immediately, with Helder Costa and Hugo Duro anticipated to assist Guedes in the last third of the field.

As for Espanyol, David Lopez is still out with a knee injury, while Landry Dimata and Oscar Gil are all questionable for the Catalan side in this match. In terms of the away side’s starting XI on Friday, there aren’t many surprises anticipated, although Aleix Vidal might be shifted to a defensive role to enable Adri Embarba to play in the attacking third.

At Mestalla, Raul de Tomas will once again lead the line for the visitors, while Sergi Darder and Javi Puado should also be involved in Moreno’s offensive formation.

With five consecutive victories under their belts, Valencia will be brimming with confidence coming into this match. While Espanyol will do all they can to make it difficult, we anticipate Los Che to put another three points on the board, which would bring them into fourth place in the standings.