Venezia Vs Sampdoria, Betting Predictions; Where To Watch? 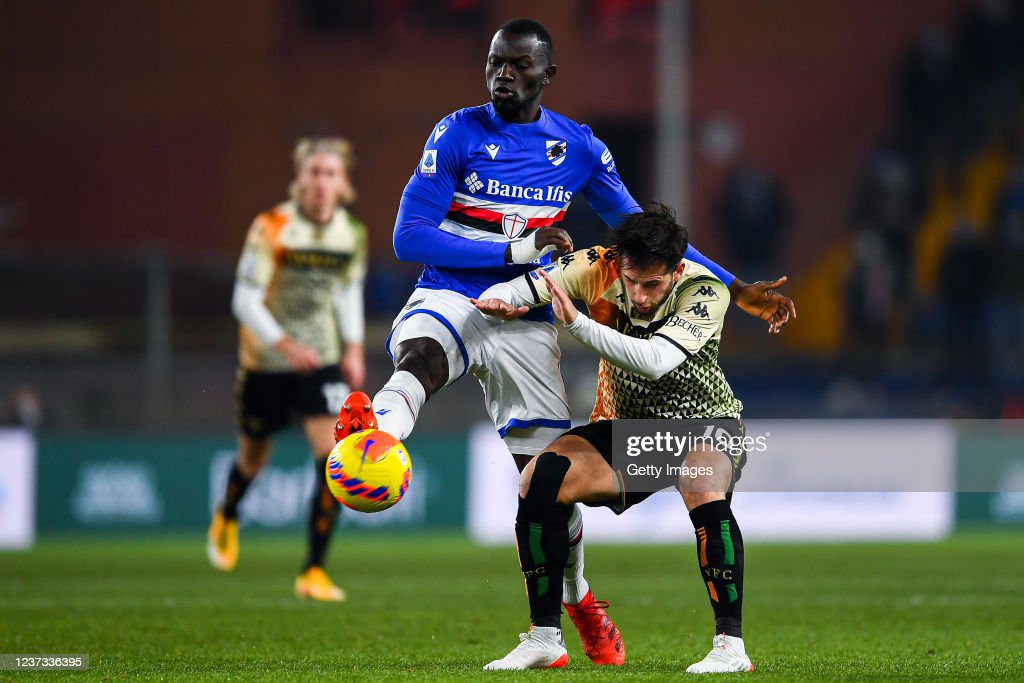 Venezia vs Sampdoria Where to watch?

Manager Alberto Bertolini was on the bench for his side’s previous outing. Zanetti’s sending off triggered this, following their 4-1 loss to Sassuolo a week earlier. But the manager has no fresh injury or suspension issues. Ethan Ampadu returned to the starting lineup on Monday, and the 21-year-old midfielder is set to continue playing alongside Luca Fiordilino and Domen Crnigoj in the centre of the park going forward. The injured Dennis Torset Johnsen, Luca Lezzerini, Michael Cuisance, and Sergio Romero will all be missing from Venezia’s matchday roster.

Gabbiadini and Mikkel Damsgaard, the striking tandem for Sampdoria, are both close to returning from injury, but this match is likely to have come too soon for the two. Sampdoria’s Francesco Caputo and captain Fabio Quagliarella are set to continue to lead the line, hoping to add to their combined tally of 10 goals this season. While Tommaso Augello and Morten Thorsby started the previous game, the latter might be replaced by Albin Ekdal in midfield this time around.

This will be a competitive game. A lot will be on the line in the fight to avoid relegation. But Sampdoria should ideally be the team to come out on top. They have shown more offensive flair than their opponents this season. Since a result of both clubs’ poor record, it is possible that both teams may concede goals on Sunday, as neither Venezia nor Sampdoria has a history of preserving clean sheets.